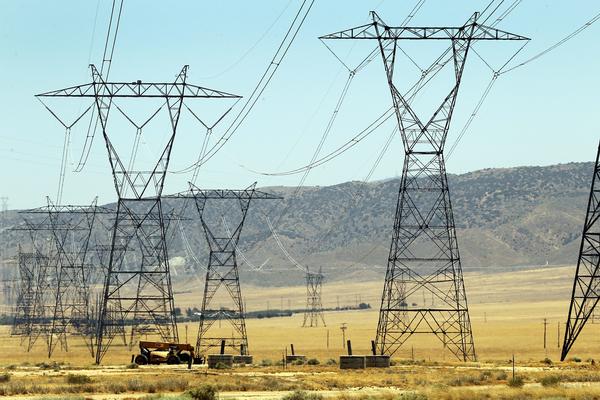 This was revealed by Dr. Adakole Elijah, JEDC’s Head of Corporate Communications.

Elijah, who disclosed this in an interview with the News Agency of Nigeria in Gombe, added efforts were ongoing to meter more households in line with the directive of the Federal Government as well as JEDC’s desire to end estimated billing of customers.

He said JEDC’s effort at metering customers in Gombe State was strengthened by the National Mass Metering Programme, which had brought a  great sigh of relief for both staff and customers of the company.

He added that 1,538 households were metered

In February alone, a total of 1,538 households were metered under the Mass Metering Scheme, Elijah said, while explaining that the company’s customer strength in the state was 89,077, to whom the firm was making strenuous efforts to meter all those yet to be reached.

He however lamented the recurring cases of vandalism as JEDC’s major challenge encountered during its day-to-day operations.

Elijah said: “On Tuesday morning, through a tip off from a concerned customer, some vandals were apprehended and handed over to security operatives for further investigations.”

Elijah commended the law enforcement agencies for their efforts at curbing the menace in the state, while urging members of the public to be on alert and report suspected activities of vandals.

The JEDC spokesman said aside vandalism and other acts of economic sabotage, the huge outstanding bills yet to be paid by customers in the state was another challenge faced by the company.

He said in order to address the challenge, the company had adopted metering of highly indebted customers to avoid further accumulation of debts, stressing that the company was owed N2.2 billion in 2020 by its various customers, including the state government.