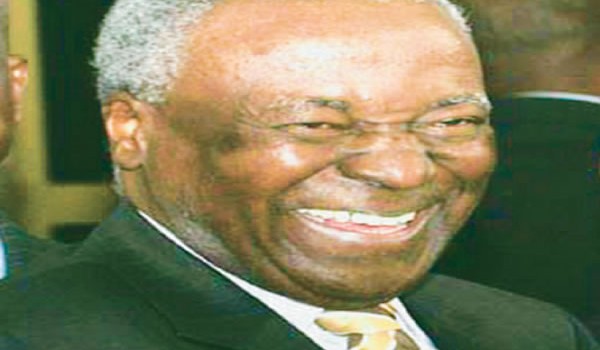 The Chairman of the ongoing National Conference, Justice Idris Kutigi, on Wednesday ordered journalists out of the gallery of the National Conference.
Journalists covering of ongoing Conference were sent out on Wednesday as deliberation was about to get underway on the report of the Conference Committee on National Security, Law and Order.
However, some journalists were amazed by the decision of Kutigi and the harsh manner he ordered them to leave the gallery.
Kutigi simply said: “Shut your camera and everything and get out.
“Get out now.
“Disappear from here.
“Security, get them out.
“Out from here now.”
Immediately Kutigi gave the order, the security operatives started harassing journalists and sending them out of the gallery while all the cameras were disabled.
After the closed doors meeting, the leadership of the Conference asked the newsmen to return to the gallery, but they refused, demanding a formal apology from Kutigi and the entire delegates for the embarrassment.