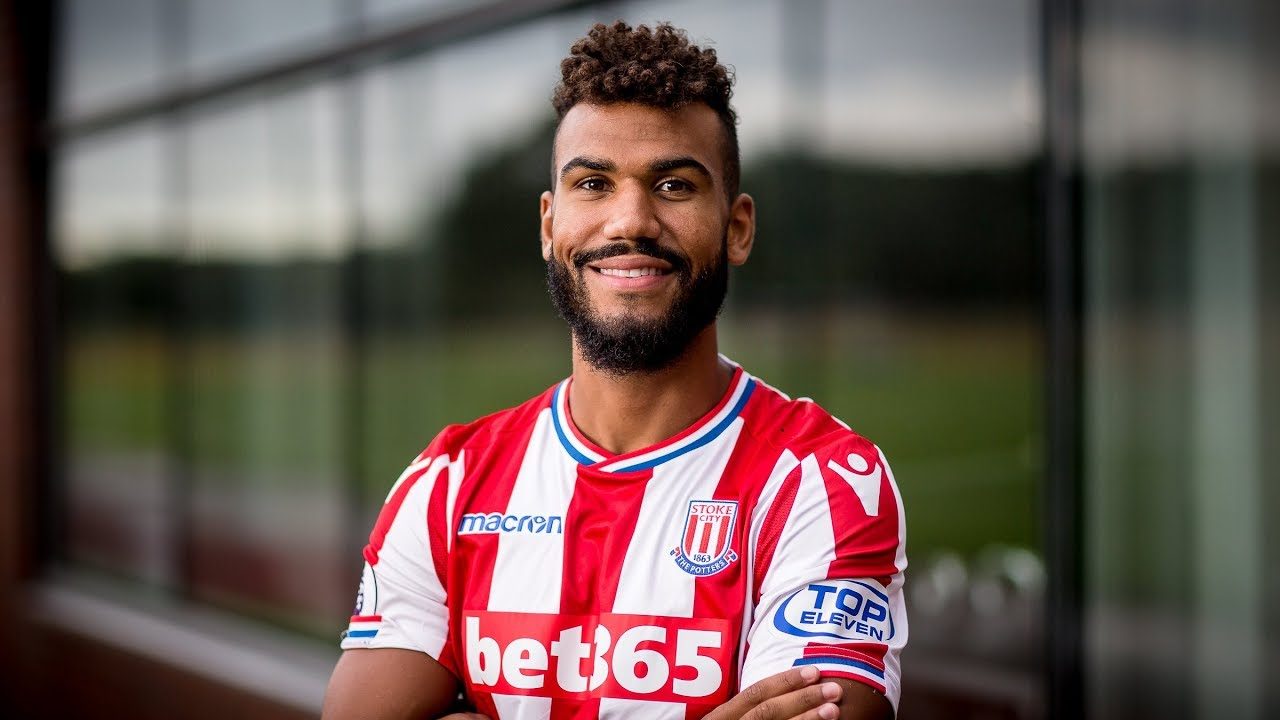 Share
Facebook Twitter LinkedIn Pinterest Email
Paris Saint-Germain have completed the signing of Eric Maxim Choupo-Moting from Stoke City in a deal worth a reported £13.5 million.
Choupo-Moting had been keen to leave the Potters following their relegation from the Premier League last season, and he has now put pen to paper on a two-year deal with the Ligue 1 champions which will keep him at the Parc des Princes until 2020.
The transfer was completed just moments before Friday’s European deadline, with Choupo-Moting becoming PSG’s fifth signing of the summer after Gianluigi Buffon, Juan Bernat, Thilo Kehrer and the permanent acquisition of Kylian Mbappe.
The move sees Choupo-Moting reunited with PSG boss Thomas Tuchel after the duo worked together for three years at Mainz between 2011 and 2014.
Eric Maxim Choupo-Moting Gianluigi Buffon Ligue 1 Parc des Princes Stoke City
Share. Facebook Twitter Pinterest LinkedIn Tumblr Email