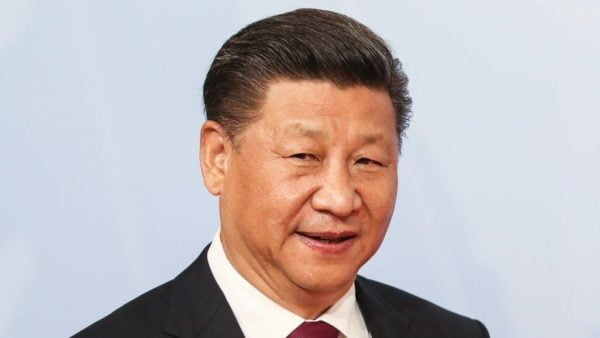 China and Ghana have pledged to enhance their cooperation in Chinese language education to help more Ghanaians grasp one of the most spoken languages in the world.

The pledge was made during a one-day online China-Ghana International Conference on Chinese Language Education, which was attended by officials and Faculty members of China’s Zhejiang University of Technology (ZJUT) and the University of Ghana.

Aside from the two universities some prominent Chinese and African scholars in the field also attended the conference.

Speaking at the conference, Yu Xiaofen, vice president of the ZJUT, said the two universities cooperated in establishing the Confucius Institute at the University of Ghana in 2013, which had become a model of China-Ghana educational cooperation.

She said the institute has played a vital part in boosting the cultural exchanges between China and Ghana with its current enrollment figure standing around 3,500, and more than 20,000 Ghanaians having been trained since its inception.

Yu pledged the ZJUT’s full support for the institute’s development, saying the cooperation on Chinese language education would move forward with the consistent efforts of both sides.

Felix Ankomah Asante, Vice President of the University of Ghana, commended the Confucius Institute for its significant contribution to the teaching of the Chinese language and culture at the university.

“In addition to teaching, the institute has created great opportunities for students to learn and build their knowledge and skills in the Chinese language and culture,” said Asante.

He said the conference was critical for sharing ideas about the development of Chinese language education in Africa.

“It is my expectation that this conference will mark the beginning of a platform for more engagements and academic exchanges among all stakeholders of Chinese language education,” he said.

Noting next year will mark the 10th anniversary of the institute’s establishment, he expressed the hope that the two sides will conduct more effective cooperation.