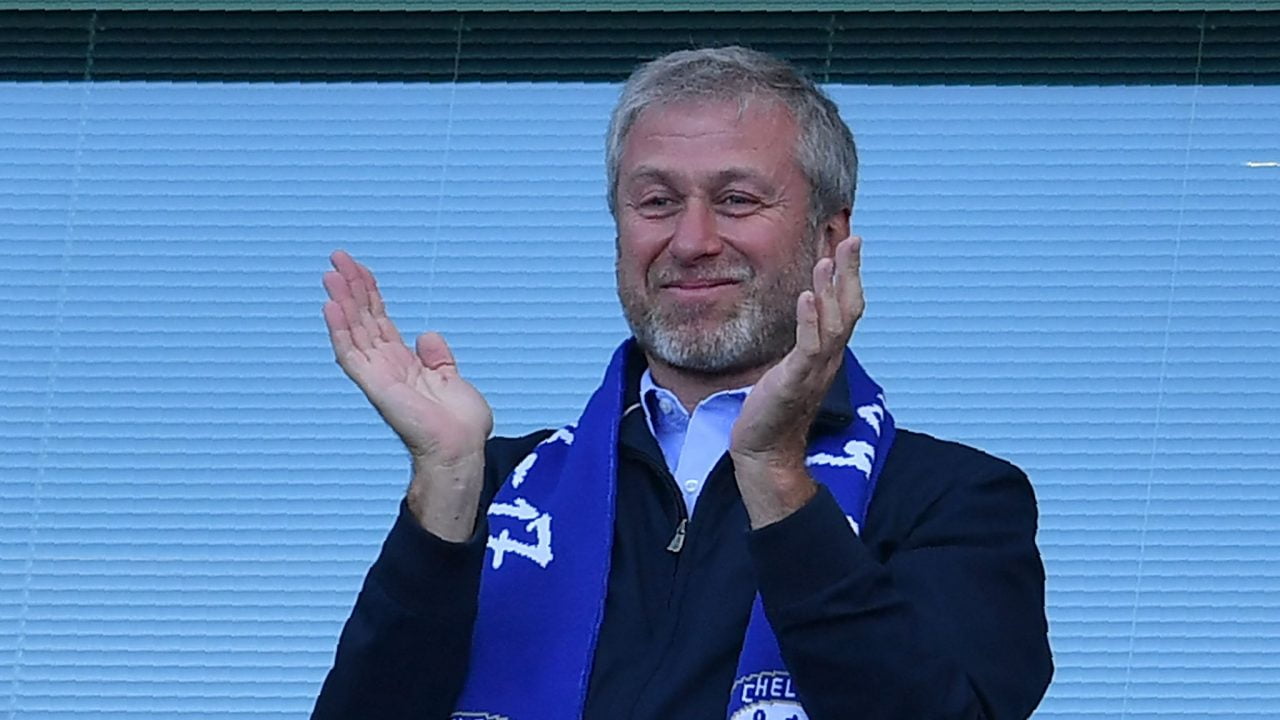 Chelsea’s operating licence is under threat, it has been claimed.

The Sun reports Roman Abramovich has demanded the £1.6 billion he loaned to the club through an investment vehicle be repaid in full as part of the sale.

LA Dodgers co-owner, Todd Boehly, is understood to be the preferred bidder after being selected by Raine Group.

But there is a risk of talks folding and any deal being blocked, as Chelsea is now demanding a change in the process.

Abramovich initially said he did not want his mega-money loan back.

But the Blues now argue that the debt “owed” to Abramovich through the club’s parent company Fordstam should be sent as part of the proceeds of sale to Jersey-based Camberley International Investment.

Abramovich’s name does not appear on any financial listings of the Channel Islands concern but it is believed he is linked to the company.

That, the Government believes, would mean the Russian banking a significant portion of the sale funds, despite his previous public statements insisting that was not a concern or interest.

But ministers have made it clear that they will not accept the Russian benefitting in any way from the process after he was placed on the UK sanctions list for his support of Vladimir Putin’s invasion of Ukraine.

The idea that Abramovich or a related company will be able to walk away with £1.6 billionn – albeit money that he has previously loaned the club over the past 19 years – was described tonight as “a non-starter”.

It has been reiterated to Chelsea that the club’s operating licence only runs until May 31 and that the club is now, genuinely, on borrowed time.

Unless a deal that is acceptable to the Government – and which ensures Abramovich does not receive cash – goes through by that date, the possibility of the club being banned from the Premier League is a real one.