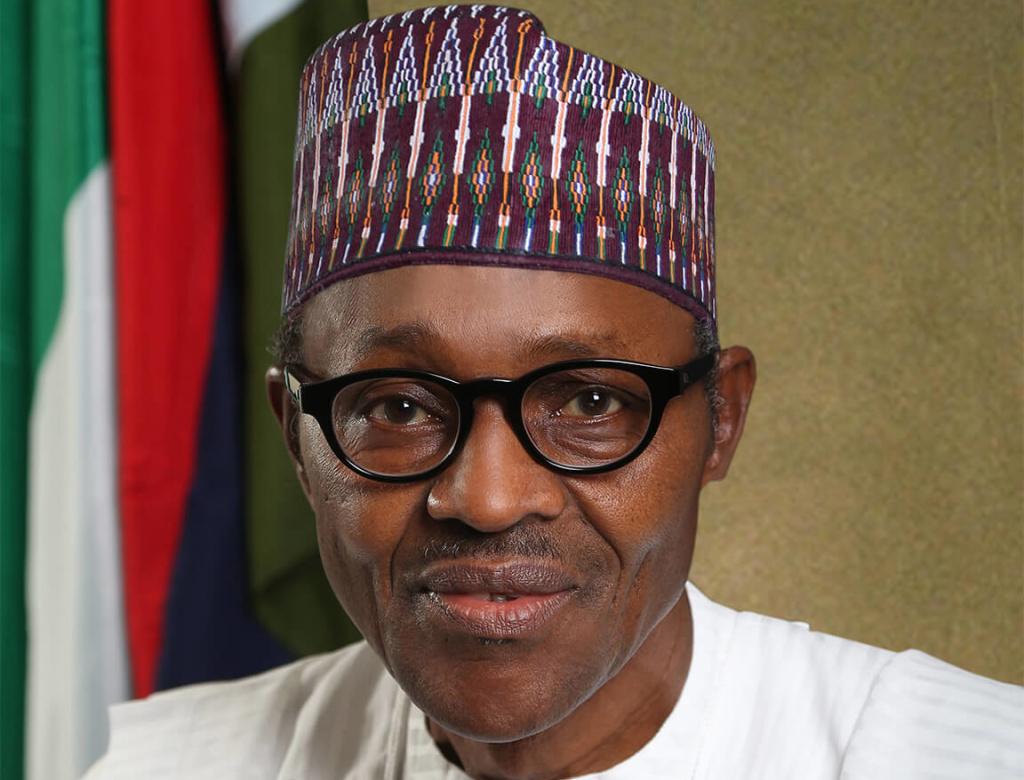 President Muhammadu Buhari has approved the cancellation of offshore processing and crude swap deals for refined oil products between state-oil firm, the Nigerian National Petroleum Corporation, and oil traders, the Presidency said on Tuesday.
The deals, initiated in January by Buhari’s predecessor, Dr. Goodluck Jonathan, were designed to supply gasoline for crude as Africa’s top oil producer relies on imports for the bulk of its domestic consumption.
Nigeria is often chronically short of gasoline, as its neglected refining sector operates well below capacity.
Nigeria allocated 210,000 barrels per day of crude to swap for products in 2015.
“Mr. President has approved the cancellation of the oil swap contracts. Mr. President has publicly expressed his displeasure over this oil swap deal,” spokesman Femi Adesina said.
A spokesman for Nigerian National Petroleum Corporation was not available to comment.
A source at NNPC said the president cancelled contracts for roughly half of the 445,000 barrels per day of crude earmarked for Nigeria’s refineries — the amount refineries use in the products swaps deals.
“The government may not have completely dumped the idea of swaps but the aim is to re-evaluate the whole contracts terminated to extract some favourable terms,” the source told Reuters.
Last month, Buhari appointed a former Exxon executive to head the NNPC with a brief to root out corruption at the state-oil firm.
Emmanuel Kachikwu has said he will review all production-sharing contracts and joint venture agreements with its partners.
Crude-for-products swaps became controversial after several Nigerian officials raised questions about their transparency, including the Nigeria Extractive Industries Transparency Initiative, an EITI affiliate, and former Central Bank of Nigeria Governor, Lamido Sanusi.
Nigerian authorities in June launched an investigation to determine whether the government had been shortchanged in the scheme.
The outcome of the investigation is yet to be announced.