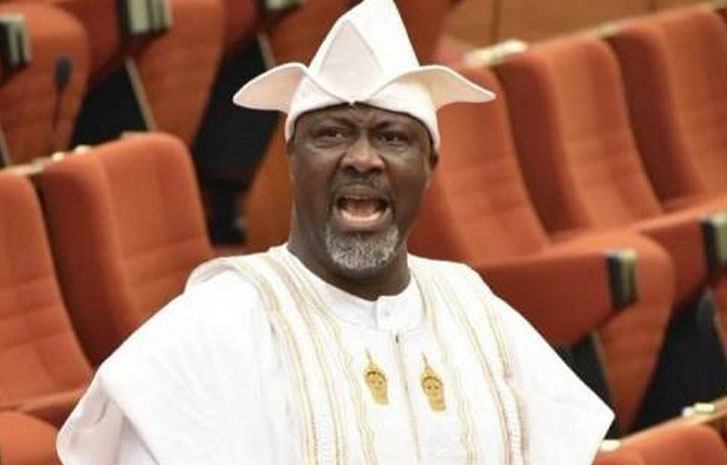 The Kogi State National Assembly/State Assembly Elections Petitions Tribunal has sacked Dino Melaye as the representative of Kogi West Senatorial District.
The election of Melaye of the Peoples Democratic Party was challenged by the candidate of the All Progressives Congress, Senator Smart Adeyemi.
The Independent National Electoral Commission had in February 2019 declared Melaye the winner of the senatorial election, but Adeyemi approached the Tribunal, saying the process did not meet substantially with the requirements.
He cited irregularities such as over voting and non-compliance with the Electoral Act.
The three man panel, headed by Justice A. O. Chijioke, in an unanimous judgment on Friday accepted Adeyemi’s grounds and ordered for fresh election.