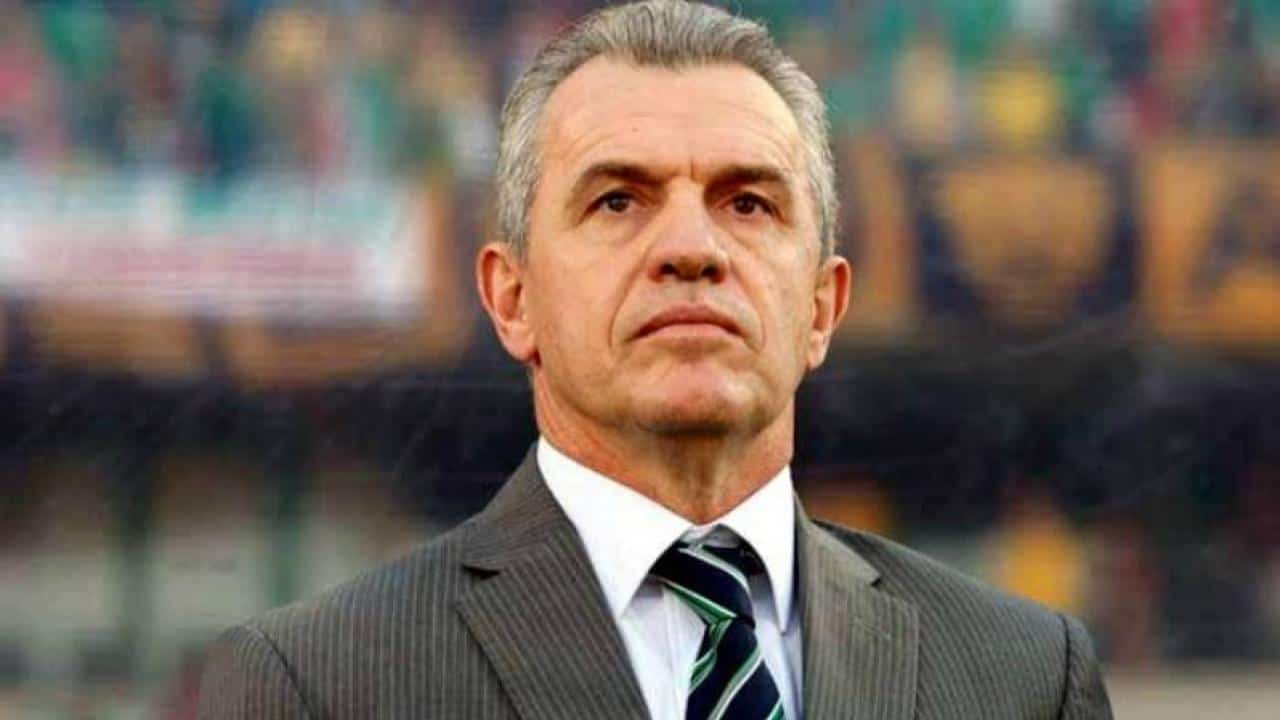 Egypt sacked head coach Javier Aguirre following their shock elimination in the round of 16 at the Africa Cup of Nations.
Aguirre’s Egypt were left stunned on Saturday as the AFCON hosts lost 1-0 to South Africa in Cairo, where the Pharaohs failed to reach the quarter-finals for the first time since 2004.
Afterwards, Egyptian Football Association president Hany Abou-Rida announced his resignation and confirmed the departure of the entire technical and administrative staff.
Despite his resignation, Abou-Rida – who also called for members of the board to step down – said he will continue in his position as head of the organising committee of the 2019 AFCON.
Egypt appointed Mexican boss Aguirre following their group-stage exit at the 2018 World Cup in Russia.
Former Japan and Mexico coach Aguirre signed a four-year deal to replace Hector Cuper last year.
“I am the one responsible [for Egypt’s exit],” Aguirre said at the post-match news conference.
“I’m responsible for all the selections and the end results, but I’m still proud of this group of players.”
Aguirre, who has managed the likes of Mexico, Japan and Atletico Madrid in his long tenure as a coach, seemed resigned to his fate as well.
“The next step will be decided after I meet with the Egyptian FA board,” he said following the match, though the decision was apparently taken to part ways prior to any meeting on Sunday.
And the manager believes the game was decided by his side’s inability to put away their scoring chances against Bafana Bafana.
“The game was open and witnessed scoring chances; the only difference was that South Africa scored a goal that helped them to qualify. We also had our chances but couldn’t convert them,” he concluded.
Having won the competition three times of the four occasions they’d hosted the finals before this year’s showpiece, defeat at the hands of South Africa means Egypt won’t be making it four triumphs in five on home soil.
The side carried heavy expectations coming into the event despite a poor showing at the World Cup in Russia, with Mohamed Salah fit and expected to take on a star role this summer.