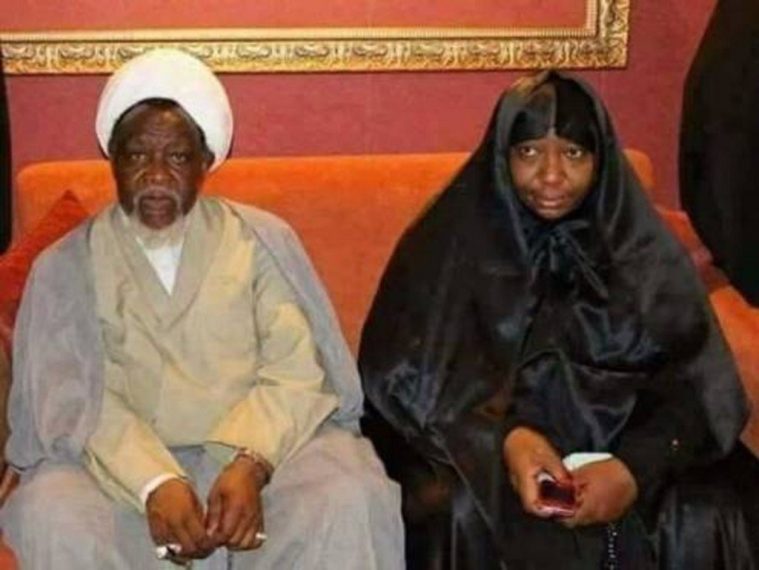 Justice Gideon Kurada of Kaduna High Court has discharged and acquitted leader of the Islamic Movement in Nigeria (IMN) otherwise known as Shi’ites, Sheikh Ibraheem El-Zakzaky and his wife, Zeenat.

The IMN leader and his wife stood trial over allegations of culpable homicide, unlawful assembly, among other criminal charges since December 2015, following a clash between his followers and convoy of the then Chief of Army Staff, Lt-General Tukur Yusuf Buratai in Zaria.

The court had fixed July 28 for ruling in the no-case submission filed by Zakzaky.