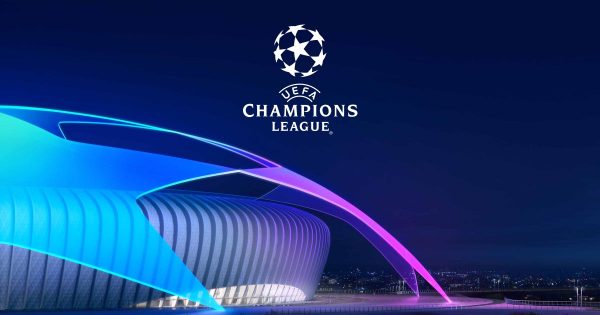 Real Madrid will face Paris Saint-Germain in the group stage of the Champions League after they were paired together Group A in the draw, which took place in Monaco on Thursday.
The two clubs have been linked over the pursuit of PSG star Neymar, with Real Madrid mooted as one of the Brazilian suitors.
The pair will be joined by Club Brugge.
Reigning champions Liverpool will see a familiar face in Group E, having been paired up with Napoli, who they narrowly pipped to make the knockout stages last season. Salzburg has been picked as the third team in that group.
Group F will feature a difficult slate, with reigning La Liga champions Barcelona joined by Bundesliga runners-up Borussia Dortmund and Antonio Conte’s Inter.
Elsewhere Tottenham have been drawn with Bayern Munich in Group B, with Greek giants Olympiacos placed in their group.
The 2018-19 semi-finalists Ajax will face Chelsea in Group H and are joined by Valencia.
Manchester City will face Shakhtar and GNK Dinamo in Group C while Juventus will match up against Atletico Madrid and Bayer Leverkusen in Group D.
Group G features Zenit, Benfica and Lyon.
The group stage of the 2019-20 edition of the Champions League kicks off on September 17 and 18, with teams competing in six matchdays until early December as they attempt to progress to the knockout stage.