10,000 new Constables recruited will be deployed to their LGAs – CP

There has been a bomb explosion on at the Explosives Ordnance Disposal Office in Ado Ekiti, Ekiti State.
The explosion occurred in the early hours of Saturday.
The reason for the explosion was yet unknown as at press time.
Already, operatives of the Ekiti State Police Command have been drafted to the scene of explosion, which is close to the Old Governor’s Office of the Ekiti State Government.
Confirming the development, the Ekiti State Commissioner for information and Civic Orientation, Muyiwa Olumilua, said there were no casualties and the area is secured with no further threats.
Olumilua said in a statement on Saturday: “An explosion was reported earlier this morning at the Explosives Ordnance Disposal (EOD) office in Ado Ekiti.
“An initial on-the-spot assessment confirms that there are no casualties and the area is secured with no further threats.
“Members of the public are advised to go about their normal duties.”
The Commissioner, Ekiti State Police Command, Amba Asuquo, was at the scene of the blast.
Asuquo said preliminary investigation revealed that the bomb might have gone off from the EOD house in the premises, though that has not been established.
According to an eyewitness, the bomb brought down a building around the area, affecting a section of the Ministry of Chieftaincy Affairs, damaged parts of the Ministry of Finance, and other buildings in the premises. 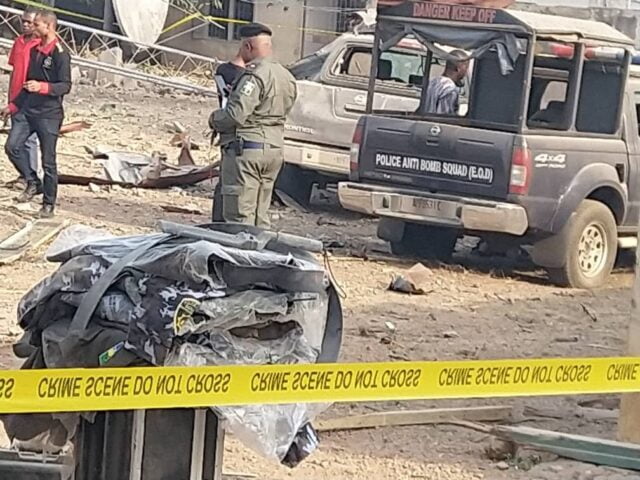 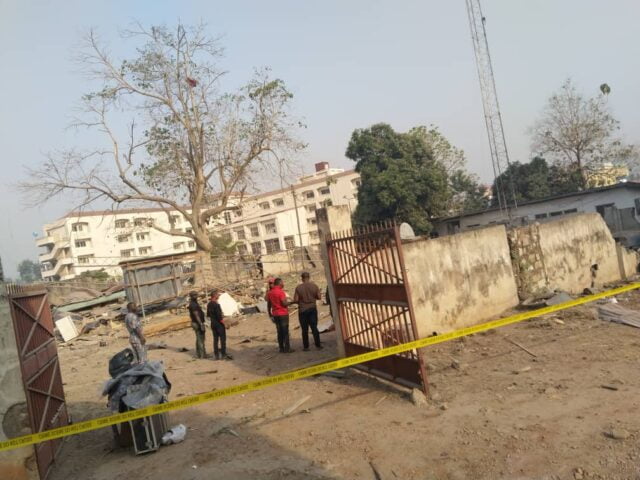 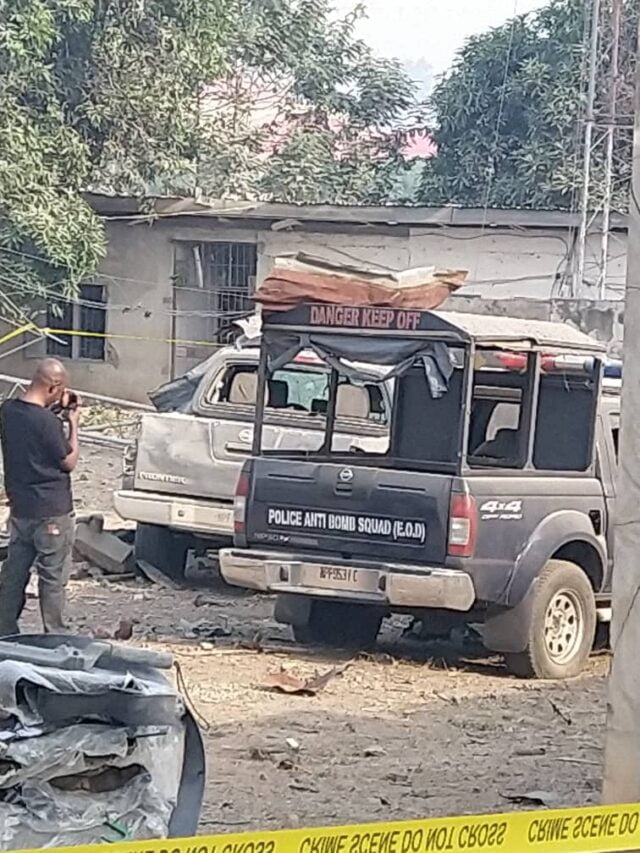 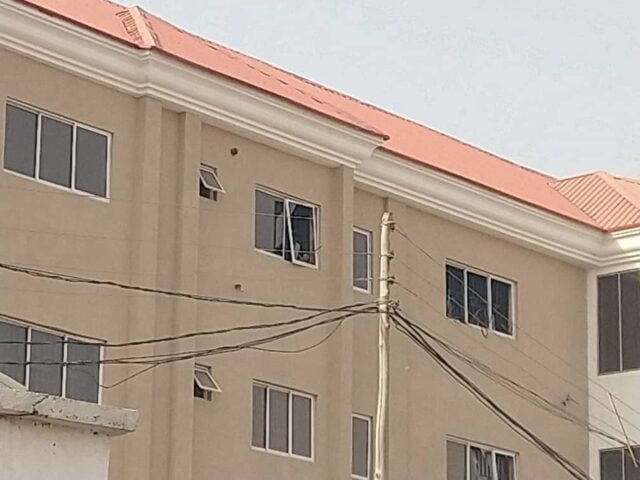 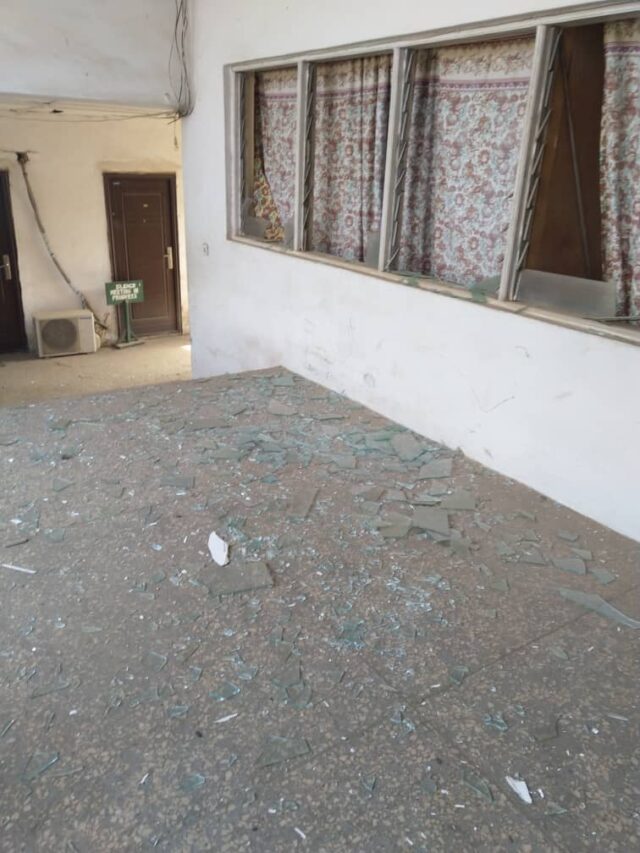 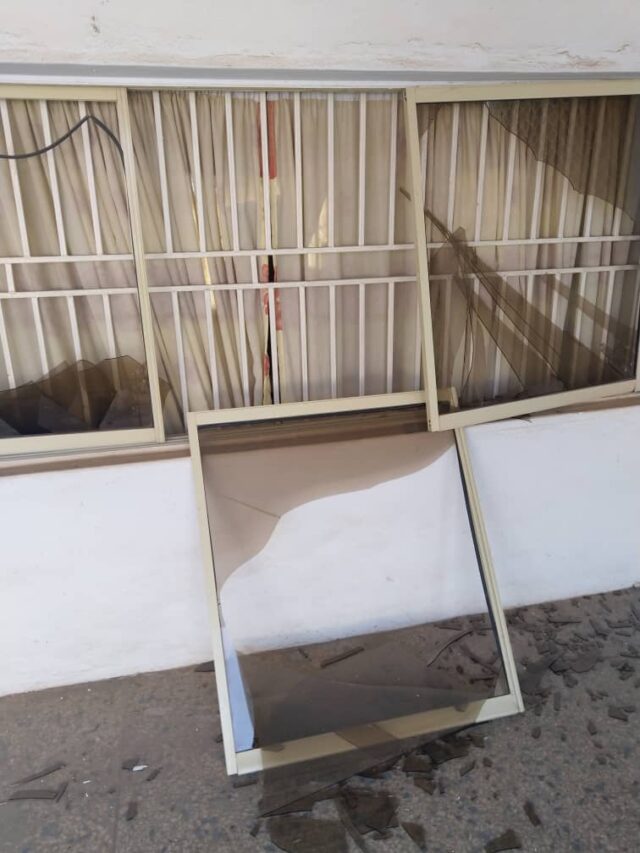 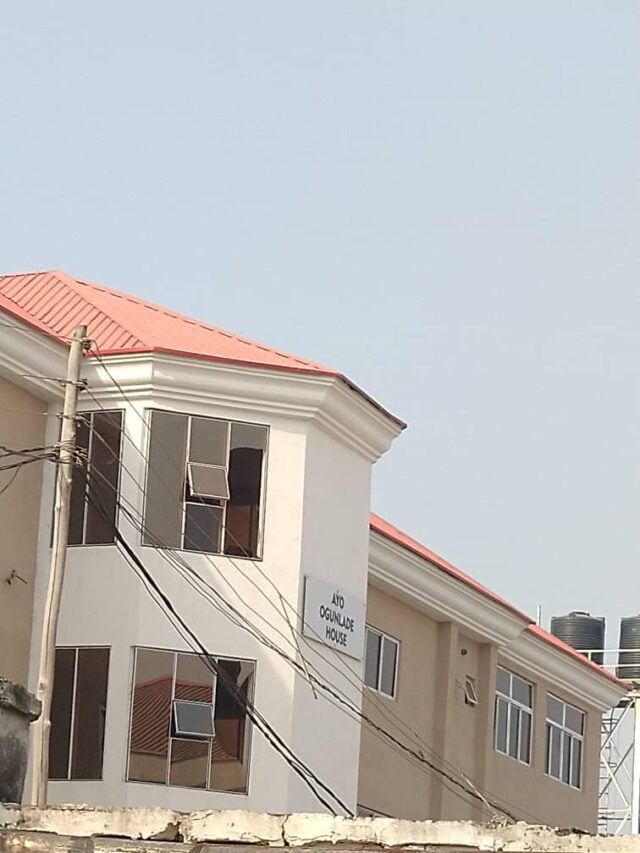 10,000 new Constables recruited will be deployed to their LGAs – CP