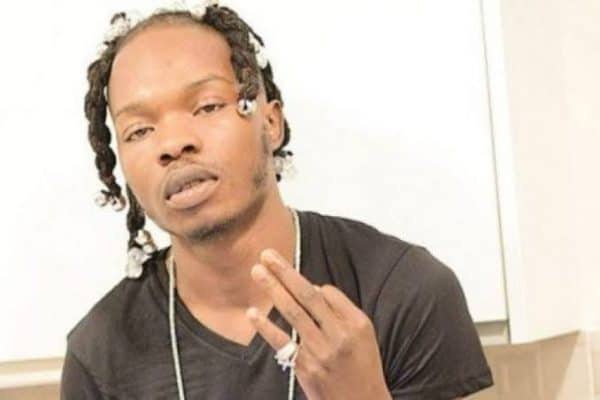 Hip Hop artist, Azeez Fashola, also known as Naira Marley, has faulted the position of the Management of Executive Jet Services Limited, that those who flew with him on the airline’s chartered flight to Abuja for a concert last weekend lied about their identities.

The Chief Executive Officer of the airline, which licence has been suspended by the Federal Government for violating the restriction on flying owing to COVID-19, Sam Iwuajoku, had on Monday said they flew Naira Marley in error to Abuja.

In a letter of apology to the Minister of Aviation, Hadi Sirika, Iwuajoku said they thought it was the Minister of Works and Housing, Babatunde Fashola, they were flying to Abuja.

He added that the airline was not aware that those they were flying “was a bunch of useless people”.

But reacting, Naira Marley said the airline was aware of the identity of those flown to Abuja.

He said while his name is Azeez Fashola, that of his younger brother, who was also on the flight, is Moshood Babatunde Fashola.

He added that since the airline had described them as useless people, they will no longer patronise it, adding that over 20,000 Marlians fly with Executive Jet Services Limited every month.

Naira Marley said: “Lool they asked for our names on the jet though and looooooooool ur pilot is a Marlian and everybody there is a Marlian too.. my name is Azeez Adeshina Fashola and my lil brothers name is moshood babatunde fashola😂😂😂 and u was begging me to tag y’all. Do u know that over 20,000 Marlians travel with executive jet a month. We won’t be using ur airline again for calling us useless.

“Thank God we didn’t crash on that flight sha because we nearly did.

“BTW We didn’t book the flight ourselves.”