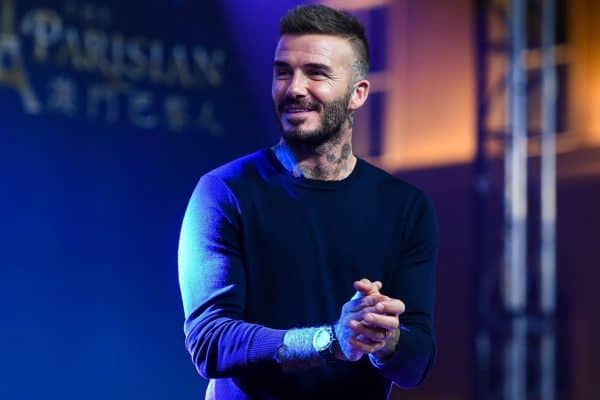 David Beckham’s new Major League Soccer team Inter Miami has unveiled plans for a new $966 million (£751m) stadium.
The club have revealed artist’s impressions of their potential home in Florida, complete with both palm trees and a bar on the roof.
Posting on their official Instagram account, a number of pictures were made available to the public of the 26,000-seat arena, which the club hopes to be ready by 2022.
As they are scheduled to make their league debut next year, they will play at Lockhart – where old the Miami Fusion team played between 1998-2001. Building work is ongoing in a bid for the temporary stadium to be ready for 2020.
The Miami Herald reported that there are a number of construction issues which stem from arsenic contamination – at more than twice the legal limit – and hazardous debris in the soil.
As a result, more than 200 workers are on site for 12 hours a day, seven days a week in a bid to beat the deadline ahead of next MLS season.
“Organised chaos,” Inter Miami sporting director Paul McDonough told media of the new complex. “But we’ll be ready.”
Beckham already has an affiliation with MLS, having played for LA Galaxy between 2007-2013. The former England star moved to America following the conclusion of a spell at Real Madrid.
Beckham’s arrival in the States caused a stir with thousands of fans turning out to his unveiling.
After joining for a fee believed to be £24.5m, the former Manchester United star made an impact on the major American league – with more than 5,000 fans turning up for his unveiling.
He was one of the first major signings which inspired more marquees to make the move to the USA towards the end of their careers, including Steven Gerrard, Zlatan Ibrahimovic, Thierry Henry and Andrea Pirlo.