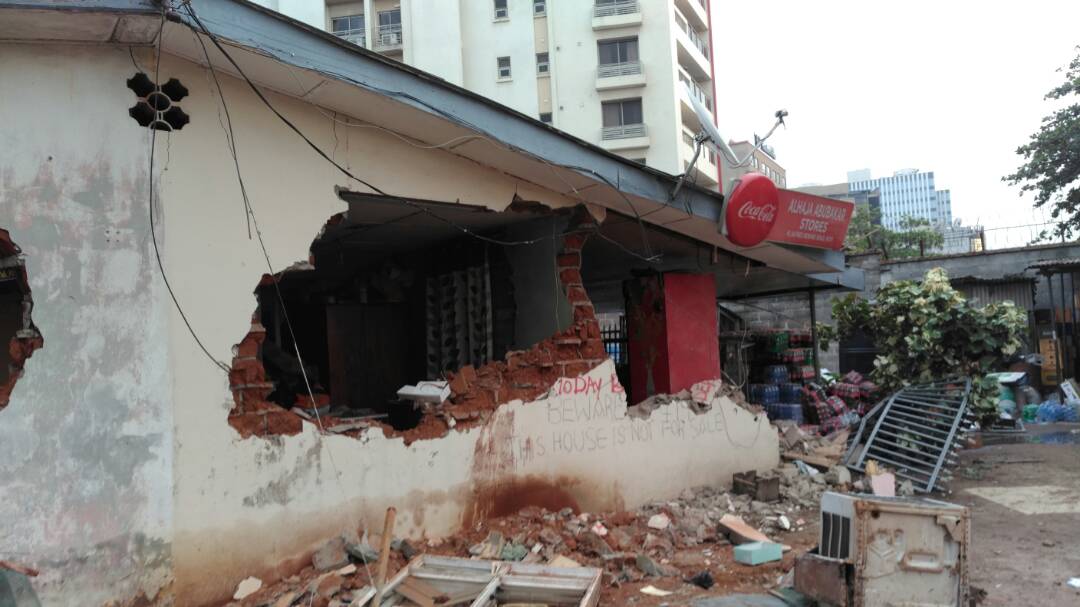 A widow, Halima Abubakar, 60, has revealed how armed thugs stormed her home in Ikoyi, Lagos State and allegedly attempted to kill her and her 92-year-old mother because she refused to sell her property to a developer.
Abubakar, a widow, claimed that Felix Ezeamama, a developer, was threatening to kill her in order to take over her two flats, Flats A and B’of Block A, 41, Alfred Rewane Road, Ikoyi, Lagos State.
She alleged that determined to murder her because of her property, Ezeamama with some thugs stormed her home, brutalising her and her 92-year-old mother.
The thugs demolished one of the flats, also allegedly stole some of her trinkets and then left.
She reported the attack to the police and Ezeamama was arrested and later arraigned.
He was, among other offences, charged for armed robbery.
Abubakar, however, became devastated after the Lagos State Directorate of Public Prosecution advised that the robbery charge levelled against Ezeamama be dropped.
Recollecting the genesis of her troubles with Ezeamama, Abubakar said everything had to do with the flats she bought while in Service.
After she completed her full payment, a Certificate of Occupancy was issued to all those who applied and completed their payments.
She narrated: “I was living in my apartment with my family members and my 92-year-old mother when the developer, Ezeamama, approached every occupant of the building. He said that he was interested in buying the properties. After negotiation with the developer, other tenants and I agreed to sell each flat for N7 million. We made our minds known to him and he accepted. He paid other tenants N7 million. When it was my turn, he said he would also pay me N7 million. Each flat was supposed to be N7 million. Since mine is two flats, he was supposed to pay me N14 million.
“One fateful day, I was outside with some of my family members when Ezeamama and some thugs invaded our compound. I was shocked. They pounced on me for no reason and forcibly collected the keys of the flats from me. They beat up my 92-year-old mother, injured me and demolished one of the flats and then ran away.
“I immediately rushed to Ikoyi Police Station to report the matter. Ezeamama was arrested and charged to court for robbery and attempted murder and unlawful demolishing of property.”
Abubakar said during the court proceedings at the Igbosere Magistrate Court on May 30, 2017, the court ordered that Ezeamama be remanded in prison.
Abubakar said: “To my surprise and that of everyone, DPP advised that Ezeamama be charged for illegal demolition of the property, assault and stealing contrary to the charges presented in court by the police based on investigations.”
It was learnt that the DPP had based its advice on the fact that the complainant, a retired civil servant, continued to reside inside in a Federal Government building four years after retirement.
It was gathered that investigations carried out by detectives attached to the State Criminal Investigations Department revealed that Abubakar was lawfully allocated Flats A and B of ‘Block A bungalow’ at 41, Alfred Rewane Road.
She had been living there before and after her retirement from the Federal Civil Service.
The police told the court that Ezeamama and others at large, while armed with dangerous weapons such as guns, cutlasses and sledge hammers, invaded Abubakar’s property and demolished it.
The Police had also revealed in the course of investigation that Ezeamama and his partners, while demolishing the property, attempted to kill Abubakar and her 92-year-old mother.
She cried: “Since he returned from prison, he had been threatening to deal with me ruthlessly. He said that no matter what I do, or didn’t do, he would collect my property from me.”
Reacting to some of Abubakar’s allegations, Ezeamama said: “The woman that accused me of demolishing her house is a criminal. She signed documents along with 14 others, whom I had already paid. She was paid the total amount of her money. Thereafter, she refused to allow us to move into the property after she had received money from us. I leased the property to a company, after I had paid her. The company I leased the property to went to the house to clear the house with a legitimate court order. When the company was doing the clearing, Alhaja Halima Abubakar called policemen. The policemen stopped the company that brought the property from carrying out works. Policemen chased the company that I leased the property to. I wrote to the Inspector-General of Police about the matter. The woman was invited to come to Abuja, but she refused to honour the invitation. To my surprise, she went to Oba of Lagos to cook up a story against me. I was arrested, and through a secret magistrate order, charged to court and remanded in prison. I spent 16 days in prison before I was allowed to go. Whenever the matter was about to get judgment, she would withdraw it from the court; she has done it for about four times.” 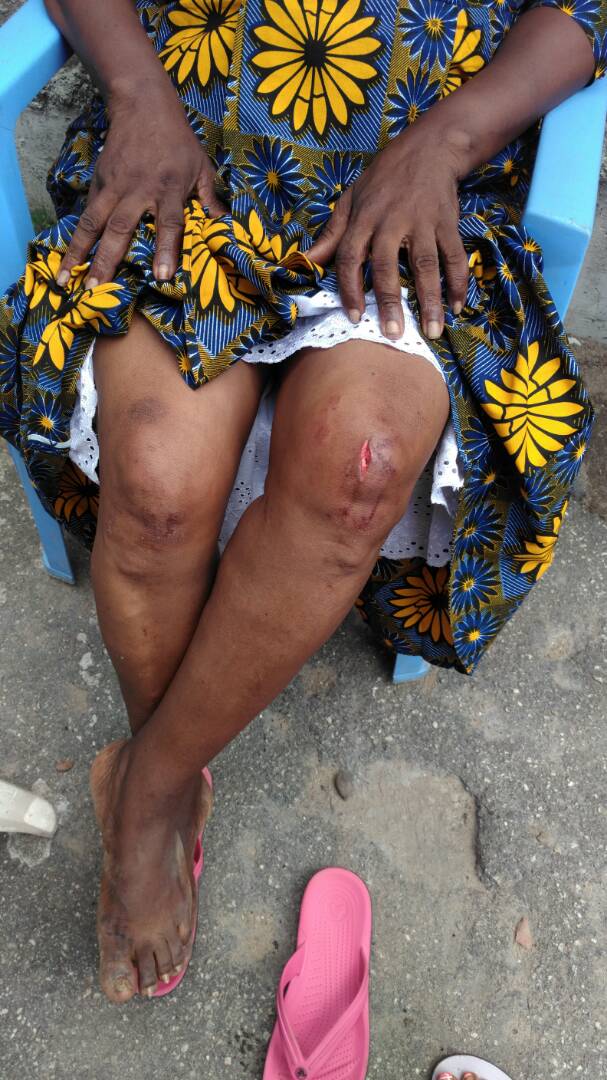