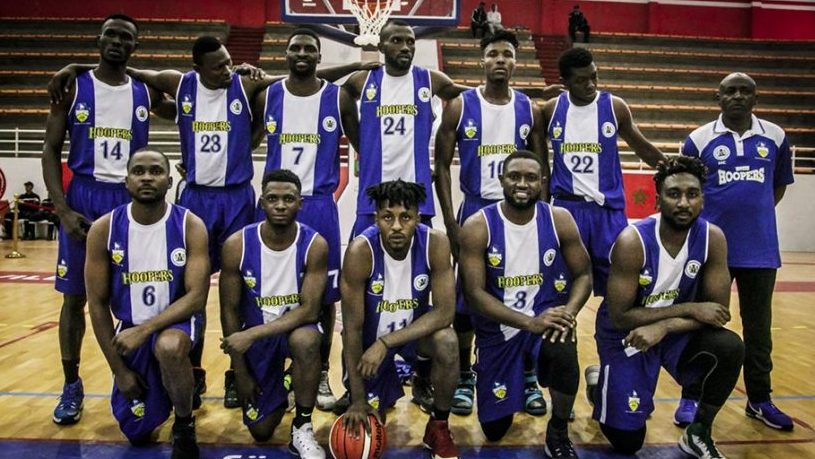 Rivers Hoopers were routed 83-60 by Patriots of Rwanda in the opening game of Basketball Africa League at the Kigali Arena on Sunday.

Taren Sullivan led the KingsMen with 15 points and 6 rebounds in the defeat.

Rivers Hoopers led at the end of the first quarter 18-17 but Hoopers’ dominance did not take long as Patriot’s Prince Ibeh showed class with some monster dunks, coupled with Brandon Costner’s impressive threes from beyond the arc.

Despite the defeat, Rivers Hoopers guard Ben Uzoh made history by being the first player to make the first basket of the Basketball Africa League.

Next game for Rivers Hoopers will be against Tunisian side US Monastir on May 20 at 4:30pm Nigerian time.