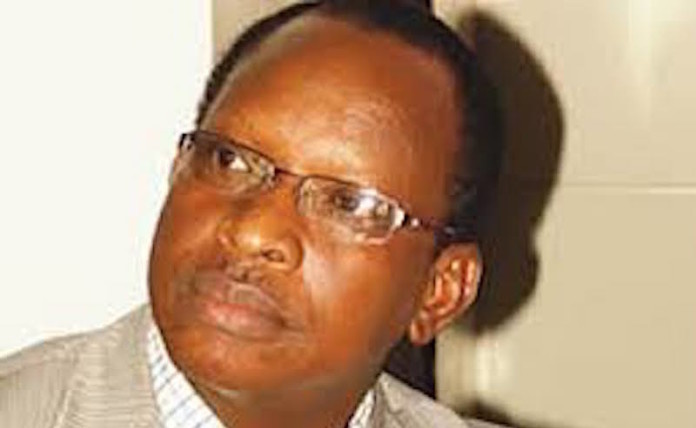 Share
Facebook Twitter LinkedIn Pinterest Email
The President, Aviation Round Table, Gbenga Olowo, on Thursday decried the state of the sector in Nigeria, disclosing that only 44 domestic aircraft currently had full insurance coverage.
Olowo spoke at the ART’s Quarterly Breakfast Meeting in Lagos, which had the theme: “Aviation As a Catalyst for Economic Growth.”
He said: “Currently, there are eight airlines operating in Nigeria and from available records, only 44 aircraft have full insurance coverage.
“They are: Air Peace, 13; Arik Air, 10; Overland Airways, seven; Dana Air, five; Azman Air, four and First Nation, one.”
He said that the combined aircraft of the airlines was even lesser than the fleet operated by South African Airways and other foreign airlines which make competition difficult.
Olowo, therefore, advised the domestic airline operators to enter into a merger that would improve their efficiency and capacity as well as enable them to compete with their foreign counterparts.
Also, the Chairman of Air Peace, Allen Onyema, said that domestic airlines in the country were faced with multiple taxation; high cost of aviation fuel, high cost of aircraft insurance and inadequate airport infrastructure.
Onyema said the difficulties had led to the extinction of over 100 airlines in the country in recent years, adding that unless something drastic was done, the remaining eight airlines would face similar fate.
He therefore, called on the National Assembly to urgently review the laws and policies regulating aviation in order to save the sector from imminent collapse.
On his part, the Chairman of Bi-Courtney Aviation Group, Wale Babalakin, said the failure of government to honour its agreements in the past had made it difficult to attract investors to the aviation sector.
Babalakin said for instance, the contract between Bi-Courtney and the Federal Government for the construction of the Murtala Muhammed Airport 2 had led to series of litigation after 10 years of its operation.
He said: “Aviation can be a catalyst for economic growth but I am concerned whether we are actually keen on seeing this happen.
“I am concerned whether we have the skills internally to achieve this because I am not sure the educational system in Nigeria was designed to manage a successful economy.
“We have continuously de-emphasised education and we are paying very dearly for it.
“A weak educational system has continued to filter into all areas and has led to poor development.”
Aviation Round Table Gbenga Olowo
Share. Facebook Twitter Pinterest LinkedIn Tumblr Email