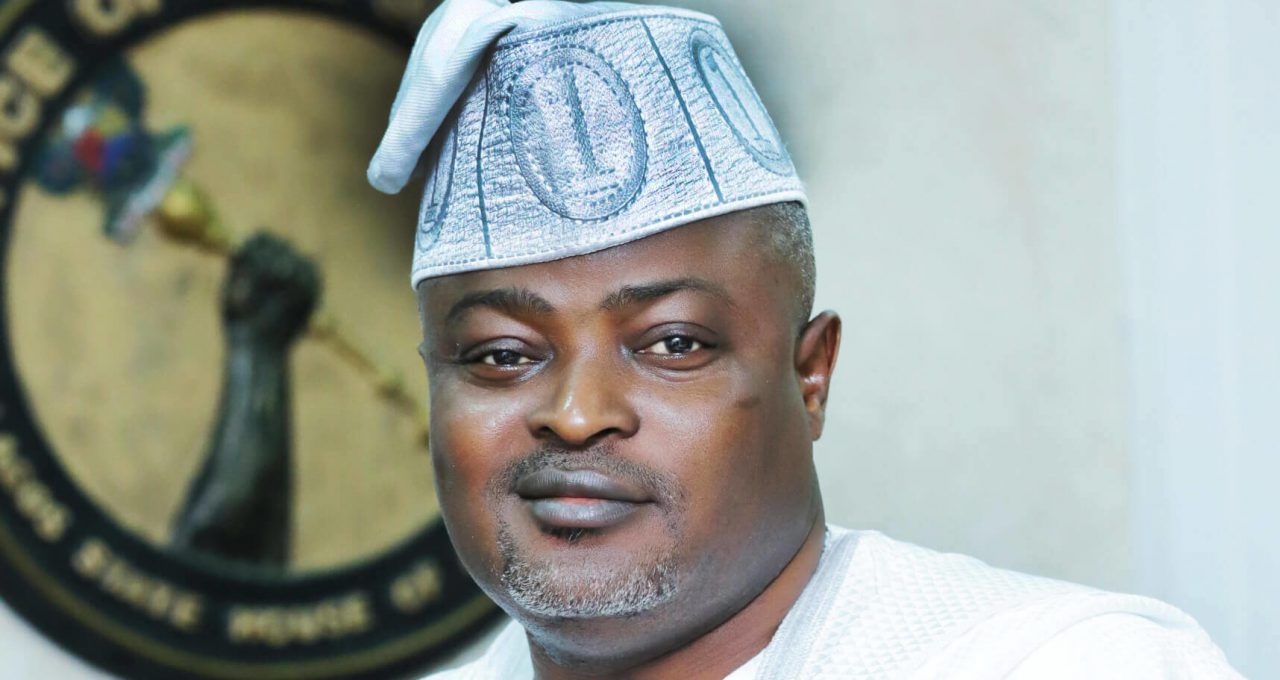 The Lagos State House of Assembly has called on the National Assembly to ensure the criminalisation of undue interference on state legislatures and its activities by the executive.

The Assembly, which made its position known at the ongoing review of the 1999 constitution, said, though Lagos is free of such interference by the executive, it cannot be said of other states.

Speaking at the South West Zonal Public Hearing on the Review of the 1999 Constitution organised the Senate in Lagos on Wednesday, the Speaker of the Lagos Assembly, Rt. Hon. Mudashiru Obasa, who was represented by his deputy, Hon. Wasiu Eshinokun-Sanni, argued that the legislature should be free like other arms of government.

Obasa commended the National Assembly for responding to the concerns of Nigerians on the need to carry out a review the 1999 Constitution to reflect the current realities and challenges.

He said: “We want criminalisation of undue interference on the activities of the legislature, though, this does not happen in Lagos but we cannot close our eyes to the happenings in the nation, whereby a chief executive can just order the House of Assembly to be closed down.

“This should be criminalised, the police officers who also participate in such act should also be punished to serve as deterrent.”