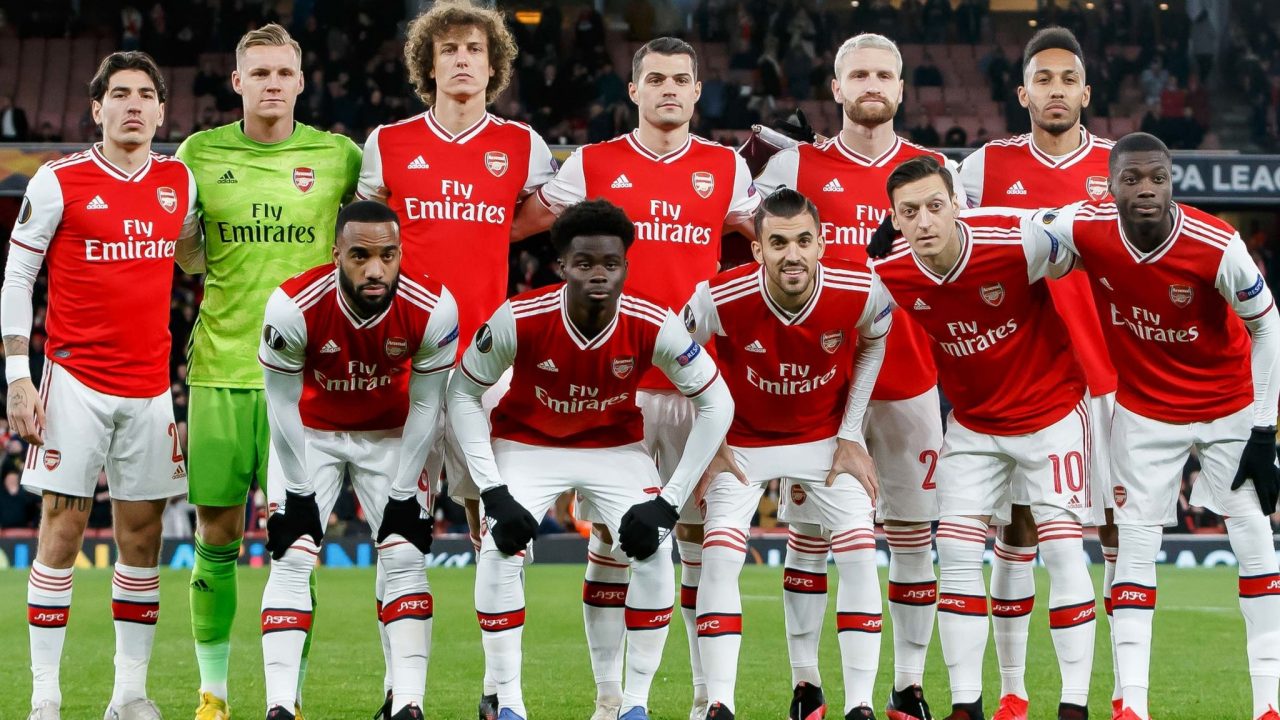 Arsenal are up for sale despite Stan Kroenke and Josh Kroenke affirming that they are not willing to entertain offers for the club, according to a report.

The Gunners’ owners KSE have been widely criticised by the Arsenal fanbase during their time at the club, and their involvement in the failed European Super League project saw supporters protest outside the Emirates in the hundreds.

Spotify co-founder and CEO, Daniel Ek has expressed a “very serious” interest in taking over the club, but a recent statement by the Kroenke’s insisted that they are “100% committed” to Arsenal.

However, the Daily Mail claimed that Arsenal are indeed up for sale, and the North London side have technically been on the market for two years after being approached by an international financial consortium.

The report claimed that KSE told the interested party that they would consider bids of approximately £1.7 billion for Arsenal, and Ek has supposedly enlisted the help of Invincibles trio Thierry Henry, Dennis Bergkamp and Patrick Vieira to assist him with a £1.8 billion offer.

A proposed takeover by Ek could reportedly see the Gunners enter the race for Erling Braut Haaland, but Arsenal manager Mikel Arteta believes that the Kroenkes are keen to establish a better relationship with the fans.