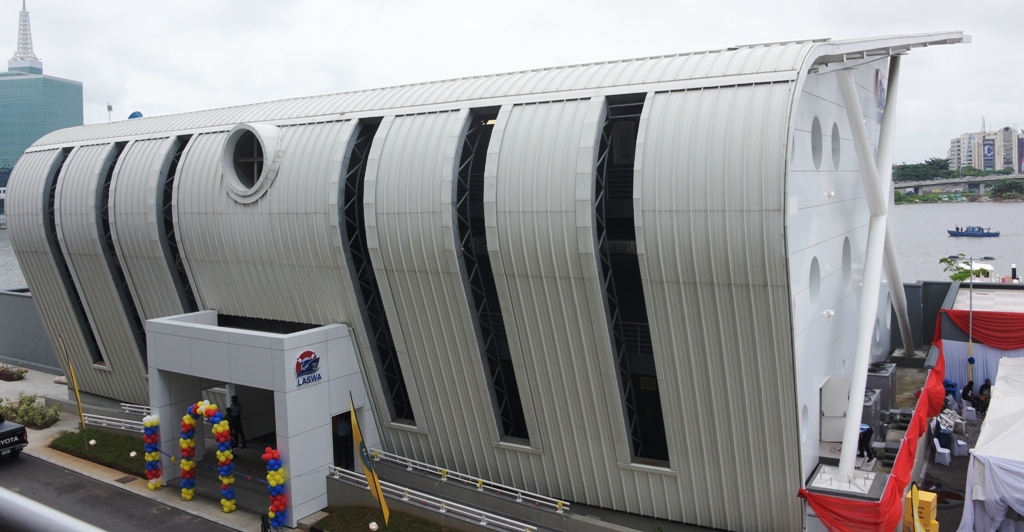 The Lagos State Governor, Akinwunmi Ambode, on Thursday commissioned an ultra modern Ferry Terminal and the Headquarters of the Lagos State Waterways Authority in Falomo area of the State, restating that no effort would be spared to harness the potentials of water transport sector for the overall benefit of residents.
The Governor, who also commissioned a Multi-level Car Park within the same premises, said the unveiling of the edifice, which was delivered through a Public-Private Partnership arrangement with MTN Nigeria, signposts the readiness, willingness and ability of the State Government to take full control of its waterways and would continue to do so effectively.
Ambode, who was represented by the State’s Attorney General and Commissioner for Justice, Adeniji Kazeem, said completion of the project, which started seven years ago, was an eloquent demonstration of the appreciation and recognition of the efforts of the State Government toward the overall development of water transport sector in the State.
While alluding to the fact that water transportation had been proven worldwide to be an effective and efficient transport system, the Governor said despite its potentials, the sector had remained largely underdeveloped, just accounting for less than one per cent of the overall traffic in the State.
He said this development necessitated the massive investments and reforms of his administration in the sector.
He said: “In furtherance of our commitment to develop the water transportation system which is an integral component of the Lagos State Multi-Modal Transport System, we have invested significantly in the provision of water transportation infrastructure especially the rehabilitation of existing and construction of new Jetties; purchase of two clearing machines with navigational equipment to tackle the challenges posed by water hyacinth and the ongoing installation of safety signs for routes demarcation, among others.
“In addition, we have concluded plans for the procurement of seven high-capacity passenger ferries to complement the existing ones, while we also plan to assist commercial ferry operators to acquire new standard boats.
“All of these are with the intent of encouraging more private sector investment in water transportation. The long term objective is to reduce the pressure on our roads as our people increasingly embrace water transportation system.”
While reiterating the commitment of his administration to continue to protect the interest of those using the waterways, especially in the area of providing the entire residents of the State with quality and affordable water transport services, the Governor also reinforced the determination of the State to ensure that waterways in the State were safe and secured.
Besides, Ambode commended MTN Nigeria for partnering and contributing to the realization of the State Government’s objectives in the water transport sector, just as he urged other private sector stakeholders to take advantage of the emerging investment opportunities in Lagos water transport sector.
In his opening remarks, the General Manager of LASWA, Oluwadamilola Emmanuel, commended Governor Ambode for his unparalleled commitment and support towards the upgrading, construction and equipping of waterways infrastructure in the State, saying that the new imposing edifice, among other ongoing projects on the waterways, aptly demonstrated such investments and reforms in the sector.
Emmanuel said: “This terminal is expected to attract new investors, boost water transportation and reduce vehicular traffic on Lagos roads and also complement the efforts of the Lagos State Government towards promoting Inter-Modal Transport System in the State thereby increasing the efficiency of government interventions in the sector.
“On our part, LASWA remains committed to delivering an enabling environment to all waterways users. We are deepening and broadening or capacities to surpass all expectations in this regard.”
Emmanuel solicited the cooperation of all stakeholders, especially by strictly complying with all existing rules and regulations on water transportation.
Also speaking, Chief Executive Officer of MTN Nigeria, Ferdi Moolman, said his firm was delighted to partner with the State Government to deliver another milestone that would lead to a better transport system and improved quality of lives for millions of the State’s residents.
“Lagos is home to a visionary and dynamic government that believes in the power of Public-Private Sector Partnership and today’s event is a proof of that. I like to specially commend Lagos State Governor, Mr Akinwunmi Ambode and his team for the transformation and innovative projects ongoing across the State,” Moolman said.
Facilities at the ferry terminal include a ticketing point, passenger lounge, VIP Lounge, elevator and standard conveniences. 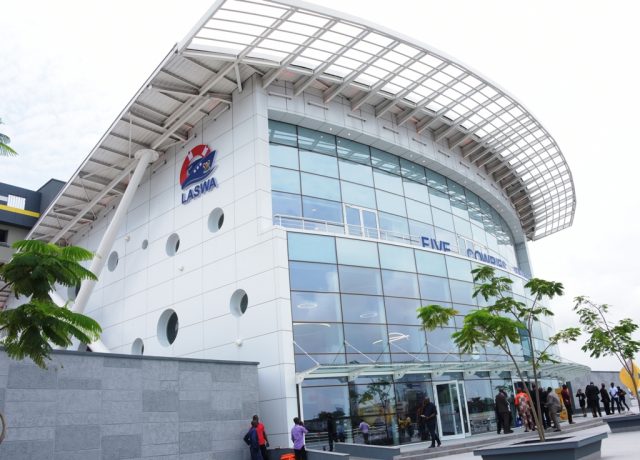 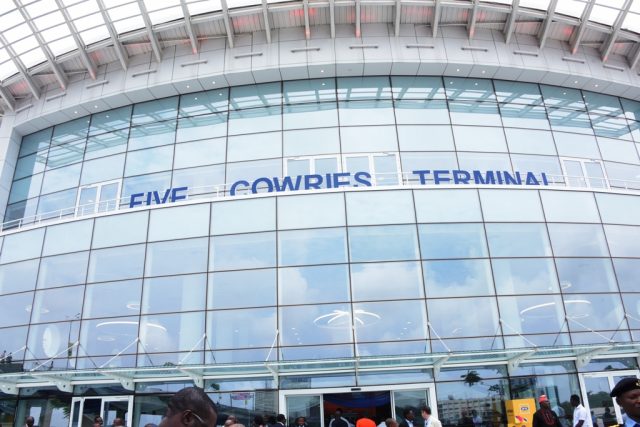 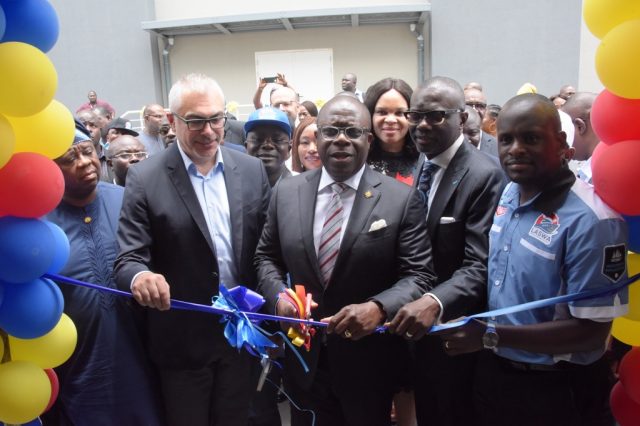 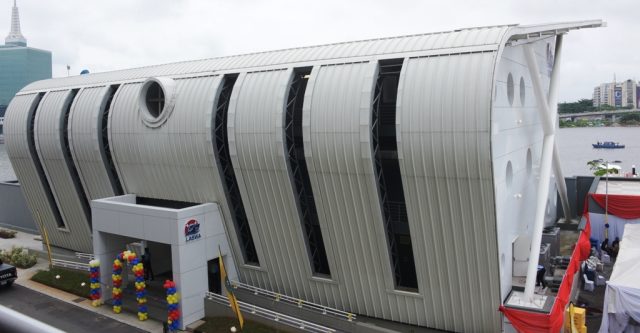