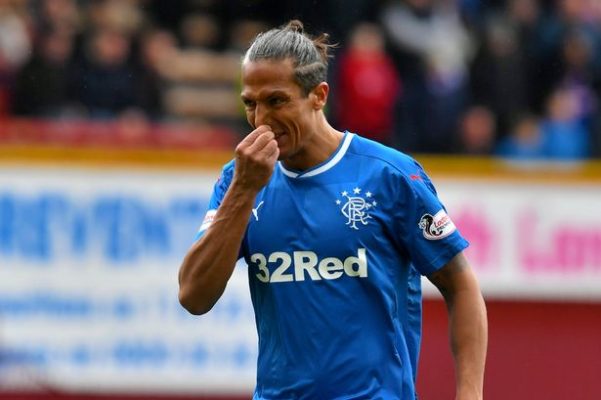 Parma has confirmed signing of former Rangers defender Bruno Alves on a one-year deal.
Rangers confirmed on Wednesday that Alves’ contract had been terminated by mutual agreement.
The 36-year-old, who has 96 caps for Portugal, joined Rangers last summer from Cagliari.
Alves made 25 appearances for Rangers, of which six were as captain of the side. He also scored two goals for the Ibrox club.
Steven Gerrard has targeted Millwall defender Jake Cooper as a potential replacement for Alves.
Rangers have already bolstered their defence this summer with the signings of Jon Flanagan, Connor Goldson and Nikola Katic.