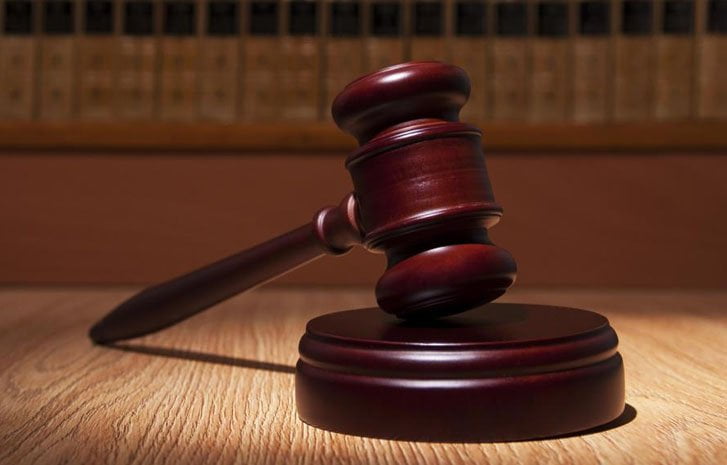 An Upper Area Court in Makurdi on Wednesday ordered that three men who allegedly strangled a cassava seller to death, be remanded in a correctional centre, pending legal advice.

Magistrate Rose Iyorshe did not take the plea of the suspects for want in jurisdiction.

Iyorshe adjourned the case until July 20 for further mention.

Earlier, the prosecutor, Insp. Veronica Shaagee told the court that the case was transferred from the Divisional Police Headquarters, Logo Local Government to the State Criminal Investigation Department Makurdi through a letter with ref. No AR:3100/BNS/LOG/45 and dated June 2.

She said that the suspects conspired and strangled Iorahuan Vershima to death and buried his corpse in a shallow grave in the bush.

The prosecution told the court that the suspects stole the victim’s two bags of dried cassava and yam flour worth N52,000 and sold it at Anyim Market.

The prosecutor said the offence contravened the provisions of sections 97, 222 and 288 of the Penal Code Law of Benue 2004.