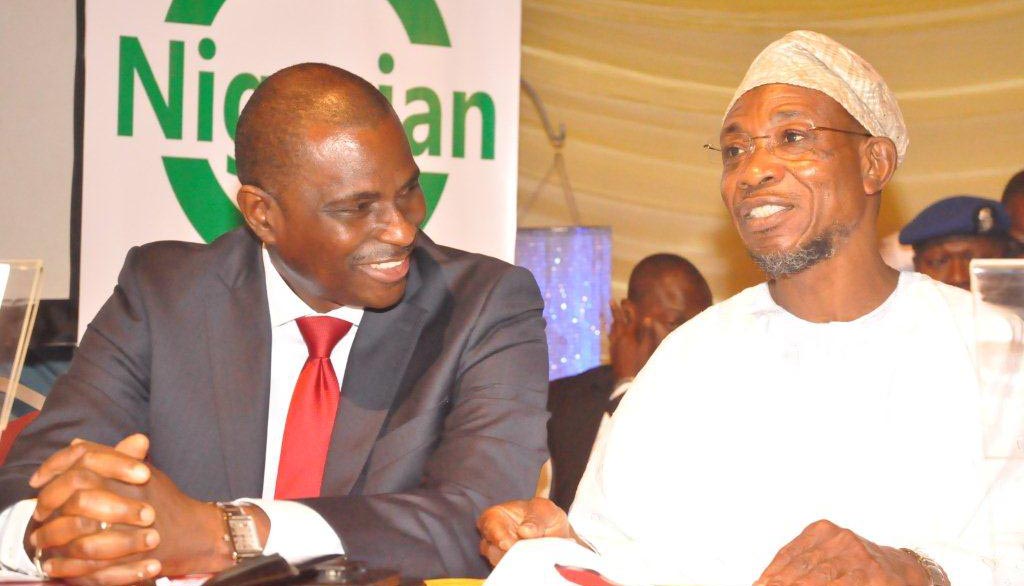 Leading telecommunications services provider, Airtel Nigeria, has thrown its full weight behind the immediate implementation of the recently approved National Broadband Plan, saying speedy execution of the strategy document can contribute about N190 billion to the country’s Gross Domestic Product in 2015.
The Chief Executive Officer and Managing Director of Airtel Nigeria, Segun Ogunsanya made the call on Friday in Lagos, during the Nigerian Telecoms Development Lecture.
Ogunsanya said Airtel is committed to partnering with the Federal Government to deliver excellent broadband services and also develop the Nigerian economy.
He described the issuance of the NBP as a right step in the right direction and assured the government that the telco is deeply committed to partnering with it to implement the plan and facilitate broadband realization for Nigeria, in support of the Transformation Agenda of the government.
Beyond policy direction, the Chief Executive also called on the government to focus on driving broadband adoption and utilization, noting that government’s patronage of readily available local applications and solutions will be a great boost just as partnerships with telecoms operators, ICT players and development partners will also help drive utilization.
He said: “As it concerns broadband adoption and utilization, there should be government’s affirmative action targeting the delivery of social and public services over broadband.
“The zeal applied by the Central Bank of Nigeria and Federal Government in E-Payment and Cashless Policy initiatives should also be replicated in driving adoption and utilization by the populace.”
Ogunsanya also noted that the implementation requires long-term commitment and significant action by Federal, States and Local Governments, as well as the Executive and Legislative arms of government – alongside strong private sector participation.
Specifically, Ogunsanya, who spoke on the theme: “The Nigerian Telecoms Market: Championing the African Cause through Broadband”, said Airtel is providing the government with support on different fronts, including further expansion of its 3.75G Network footprints to cover even more cities and upgrade of its network to 4G on Long Term Evolution as soon as spectrum becomes available.
He added that Airtel is in partnership with Original Equipment Manufacturers in a bid to make smart phones more affordable for consumers.
The Chief Executive disclosed that Airtel has partnered with five state governments to implement a number of E-Social Services initiatives vis-à-vis E-Education, E-Government and E-Health.
According to him: “Airtel is willing to partner with all 36 States Governments and the Federal Government to deliver Broadband solutions that meet their requirements, since we have the largest and widest 3.75G coverage across Nigeria.”
The event, which held at the Agip Recital Hall of the MUSON Centre, attracted several bigwigs, including the Governor of Osun State, Ogbeni Rauf Aregbesola; the Director of Corporate Communications, Airtel Nigeria, Emeka Oparah; and the Director of Legal & Company Secretary, Airtel Nigeria, Ibirobo Adekola.