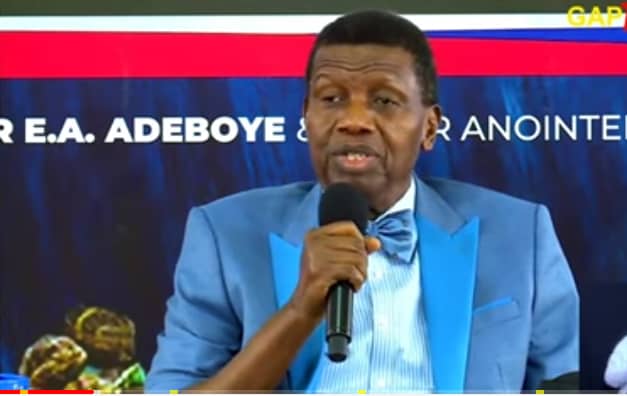 Pastor Adeboye said this at the inauguration of a multi-billion naira Faculty of Basic Medical Sciences building.

It was donated by Adeboye and his wife, Pastor Folu Adeboye.

The clergyman, who was represented by the institution’s Pro-Chancellor and Chairman of Council, Pastor Ezekiel Odeyemi, said that the building would enhance academic excellence which the university was known for.

According to him, the university has already registered its name on the international map.

Adeboye said that the institution was not only competing locally but poised to challenge other world-leading institutions like Universities of Oxford, Harvard, Cambridge and Howard.

While stating that the inauguration of the project was the beginning of miracles that would happen to the institution, he urged all staffers to show commitment to its rapid growth.

The RCCG General Overseer assured that there would be continuous improvement in the university so that it could excel and maintain its mantra of greater achievements.

The News Agency of Nigeria reports that the building is named: Adeboye and Folu Faculty of Basic Medical Sciences.