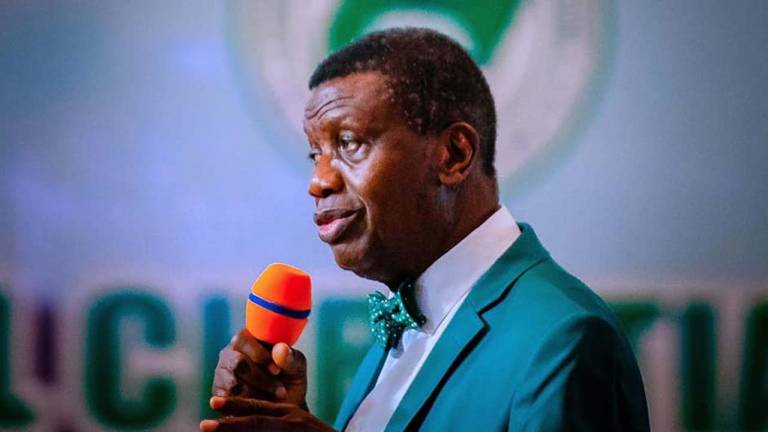 General Overseer of The Redeemed Christian Church of God, RCCG, Pastor Enoch Adejare Adeboye Friday night decried the worsening insecurity and economic challenges in the country wondering most times if those in authority understand the agony Nigerians are passing through.

The cleric said this during the end of a seven days prayer and fasting session with the General Overseer and RCCG family held at the New Arena of the church, Simawa, Ogun State ahead of the annual Holy Ghost Congress.

Pastor Adeboye had earlier asked his church members to join him as he prepares to go on national prayer and fasting for the country.

In his words: “We are living in a country, one of the biggest oil producing countries in the world and from what we read in newspapers, the cost of diesel had multiplied for about three times in less than a year.

“Covetousness is on the increase, corruption like the whole world has never seen before. It’s only in Nigeria we hear of budget being padded, violent, human trafficking, drug trafficking, you even wonder if our rulers knew what’s going on. Theft of national treasuries on a level that causes you to shiver. It is even difficult now to buy bread. Let’s cry to God as representatives of our nation and ask for mercy, that we are sorry for all our wrong doings,” Pastor Adeboye pleaded to his adherents.

He also advised Christians to rise up to their responsibilities and shine as light in their different domains.

Members of RCCG last night gathered in their thousands at the church’s camp to join the General Overseer in supplication for the ailing nation.