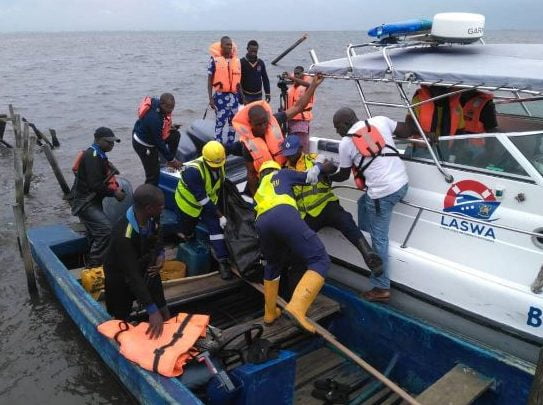 German civilian maritime rescuers sailing on a ship named: the Louise Michel has rescued all 48 people from an overcrowded wooden boat in distress.

This took place in the central Mediterranean Sea early  Tuesday, according to tweets.

The boat, financed by proceeds from street artist Banksy and painted pink and white by him as well, reached the search area Monday after the crew was notified of the emergency.

Aid organisations are regularly deployed in the Mediterranean to rescue migrants who come into trouble on the dangerous seaway from Northern Africa to Europe.

Many ended up in Italy, where the Interior Ministry had recorded almost 72,300 migrants arriving by sea so far this year, compared to around 47,700 in the same period last year.

The incoming right-wing government wanted to stop the migrant arrivals.