2023: You can’t talk of merit and same time of zoning – Sen. Abdullahi 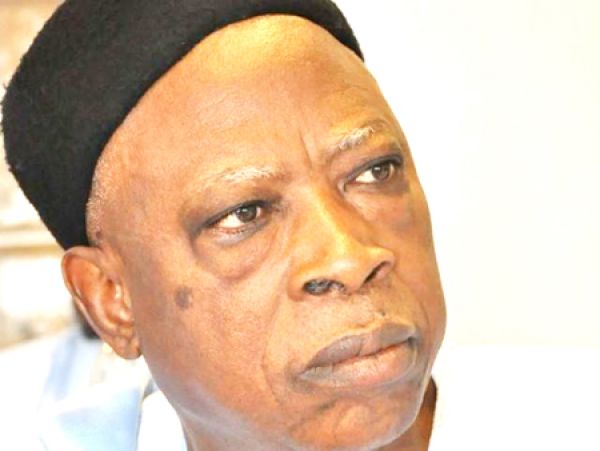 Former governor of Nasarawa state, Senator Abdullahi Adamu has kicked against zoning ahead of 2023 Presidential election, saying you can’t talk on merit and zoning.

The former governnor described as “wishful thinking”,  growing clamours for a zoning arrangement for all political positions including the Presidency in Nigeria.

The Senator representing Nasarawa West made this known in roundtable meeting with Senate’s correspondent on Monday.

He said, “Nowhere in the Nigerian Constitution that I have, there is no part that says we should zone any office. There is a federal character, that is in the Constitution. The Constitution is being reviewed. If you want to review and you want a provision, specific, that the presidential office be zoned in such a manner, you tell us how you want it zoned.

“You can not just whisk away a position that is fundamental to the life of a country. You cannot talk of merit and talk of zoning. The issue of rotation to me, let us just go by merit. Let every party find a way of selling itself in a manner as to garner the kind of votes to deliver the Presidential result. It is as simple as that.

“It is a government of the people, by the people and for the people. Why do you want to change it? It is wishful thinking only. We are not being practical.”

Adamu asked political parties in Nigeria to jettison zoning and allow merit to be their watchword as they present candidates for various political positions in the country.

On food crisis, Adamu  blamed current food crisis on a number of factors especially insecurity which is not unconnected to frequent clashes between herders and farmers in the country.