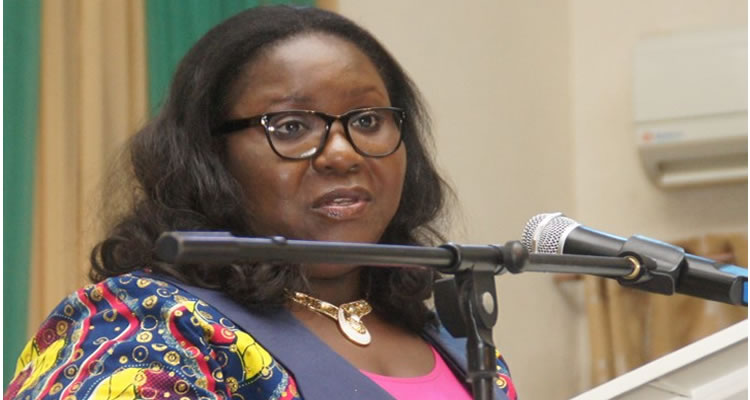 One year after Dr. Goodluck Ebele Jonathan became the first sitting Nigerian president to be voted out of office, more light has been shed on why one of his closest allies and former Rivers State Governor, Rotimi Amaechi, worked against him.
The Ag. Managing Director of the Niger Delta Development Company and former Rivers State Commissioner for Information, Ibim Semenitari, said Amaechi turned against Jonathan to “save Nigeria from the brink”.
In an interview in the current issue of The Interview magazine, Semenatari said Amaechi believed that Nigeria needed a different person as president to save the country.
She told the magazine: “Amaechi believes that Muhammadu has all it will take to change the trajectory and envisioned that Nigeria was heading in a different direction.
“For him (Amaechi) having Buhari there was great for the integrity of the country and also to pull back the country from the brink.”
It would be recalled that Amaechi, former member of the Peoples Democratic Party and Chairman of the Nigerian Governor’s Forum, was one of the governors who broke away from the former ruling party, leading a charge that proved fatal to Jonathan and the PDP’s electoral fortune in 2015.
In the explosive encounter, Semenitari told The Interview that Amaechi had no thought of any personal reward for doing what he did.
She was answering a question about whether her own position and the double ministry assigned to Amaechi by Buhari were rewards for Amaechi’s electoral contribution.
Also in the edition, the Deputy Governor of Edo State, Pius Odubu, who has had a running battle with Governor Adams Oshiomhole over the governorship ticket of their party, the All Progressives Congress, narrated his near-assassination story for the first time.
Brilla Sports owner, Larry Izamoje, revealed why Nigeria’s search for a foreign coach is futile.
And a PDP insider, Dan Kunle, shared, for the first time, deep secrets about why the party is now in disarray.