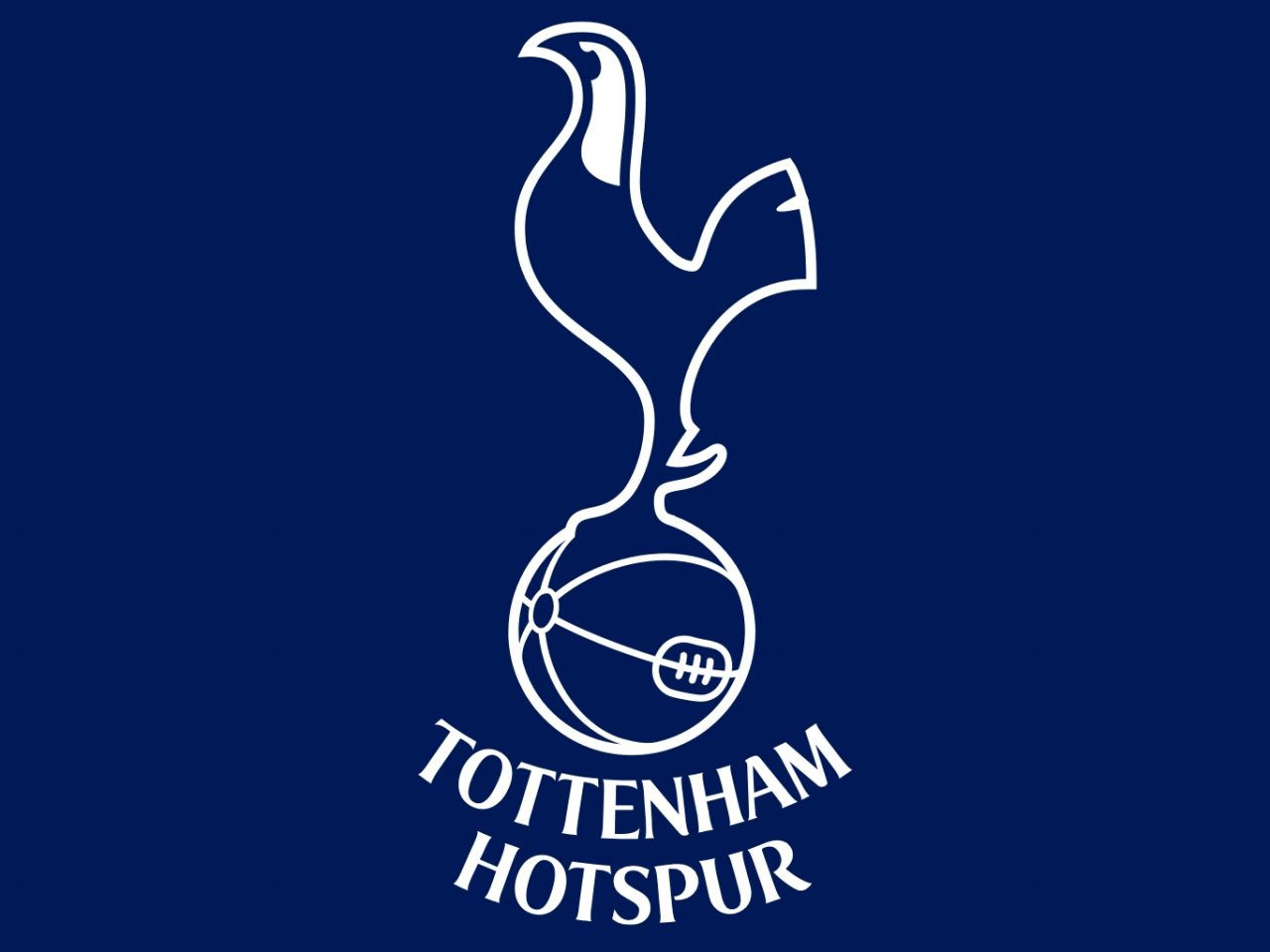 Tottenham have signed winger Bryan Gil from Sevilla with Erik Lamela joining the Spanish club as part of the deal.

Gil, 20, has agreed a contract until 2026 at the Tottenham Hotspur Stadium.

He will link up with his new teammates at the conclusion of the Olympics in Tokyo, where he is representing Spain.

Tottenham are reported to have paid around £21 million for Gil, as well as letting Lamela head in the opposite direction.

The move brings an end to Lamela’s eight-year stint at Spurs.

The 29-year-old Argentinian joined from Roma in August 2013 and made 257 appearances in all competitions.

Spurs said on their website: “A club man through and through, we wish Erik all the best for the future.”