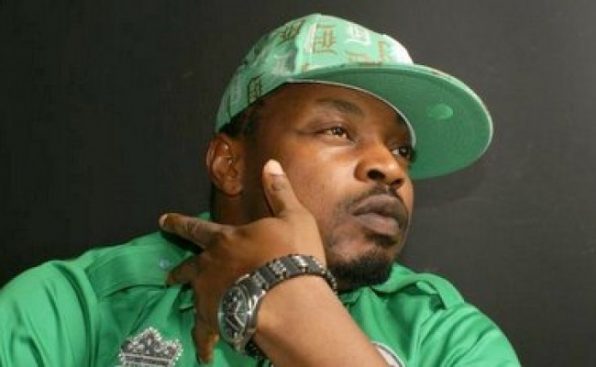 Singer Eedris Abdulkareem has reacted to reports of the Department of State Services losing its case file on associates of Yoruba nation agitator, Sunday Adeyemo, popularly as Sunday Igboho, to armed robbers.

The DSS during a court session on Wednesday September 9 had said an operative lost the case file after boarding a vehicle owned by “one chance” robbers.

He wrote: “So, armed robbers can rob a whole DSS, in the same country where DSS is bursting everywhere even in dead hours of the night.

Treat yourself to thrilling programmes this weekend on GOtv Supa