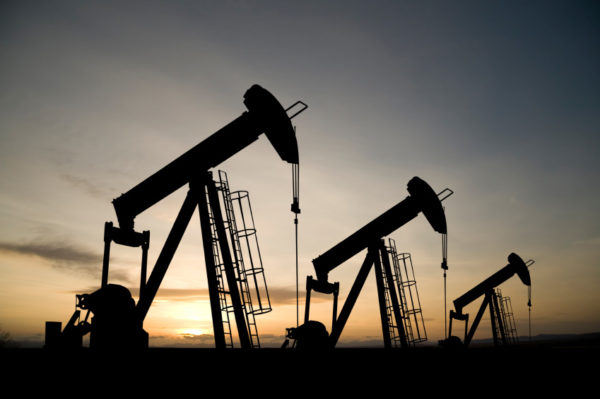 Shell Petroleum Development Company of Nigeria says that the fire outbreak from a stockpile of crude in two communities in Ogbia, Bayelsa, did not come from its operations.
The SPDC Media Relations Manager, Bamidele Odugbesan, said this in an interview with News Agency of Nigeria in Yenagoa on Tuesday.
He said that the company had no knowledge of the fire outbreak on Kolo Creek at Emeyal 1 and 2 communities.
The fire ignited by unknown person on layers of crude on the Kolo Creek waters burnt for several hours on Sunday which compelled residents to flee the area.
Odugbesan said that the incident had no link with the operations of the oil firm.
He said: “There is no such incident in our facility. However, SPDC will continue to undertake initiatives to prevent and minimise spills caused by oil theft and sabotage of its facilities in the Niger Delta.”
Jasmin Okar, a resident of kolo, told NAN that efforts by residents to put out the fire were frustrated by the swampy terrain which made it impossible for them to intervene.
He said that members of the community watched helplessly as the crude burnt out on the surface of the waters.
He said: “It is the water channel that has been blocked by debris from the Orashi River, the crude oil comes from sites where they do illegal oil refining activities very far from Emeyal.
“Due to the blockage of the channel the crude piles up and forms layers and it caught fire in a strange way and we placed a distress call but the fire service did not respond.
“It got to a stage where the residents near the fire started moving away but we thank God that it burnt out.”