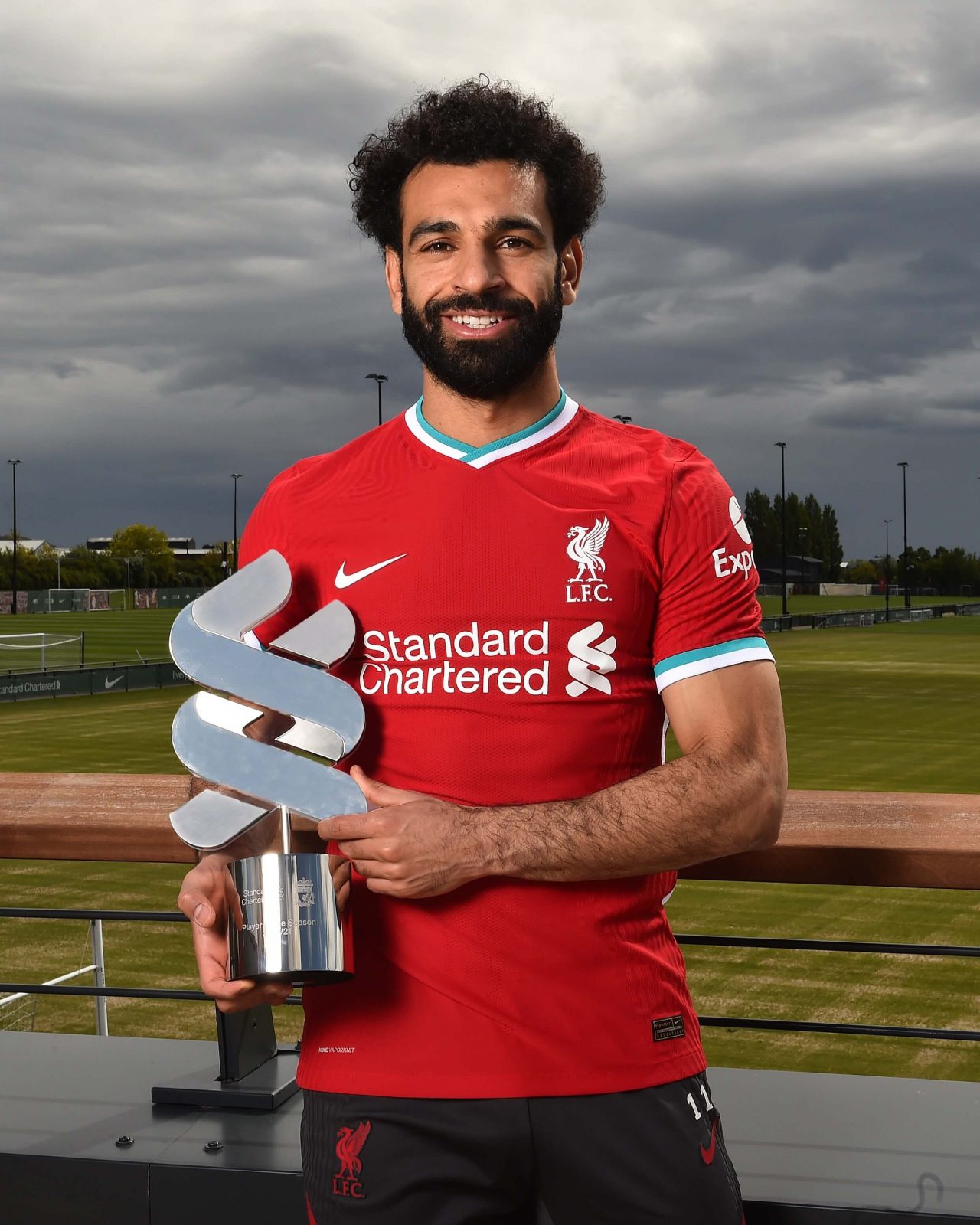 Mohamed Salah has been voted Liverpool’s Men’s Player of the Season for the 2020-21 campaign.

The Egyptian forward scored 31 goals in 51 appearances in all competitions for Liverpool this season – making him the club’s top scorer.

Having received the award, Salah told Liverpoolfc.com: “Of course, I’m happy to win this award, especially as it is voted for by fans, but winning our final games and qualifying for the Champions League was the most important thing.

“I think I have played OK this season, but it’s not about me – it’s about the team.

“For us as a team, I think if we’d had the fans in the stadium, our position, our situation, would have been much better. We suffered a lot this season with missing the fans.

“So I am happy in the last game of the season we played with our fans. It was great to see them back in the stadium.”

Despite his impressive contribution to Liverpool’s campaign, Salah admits his highlight of the campaign was goalkeeper Alisson’s last-minute winner at West Brom.

“The highlight of the season was Ali’s goal! I can’t say anymore,” he said in reference to Alisson Becker’s 95th-minute winning header at West Bromwich Albion recently.

“It was unbelievable. As I said, it’s about the team and the reaction to the goal… I didn’t even think about it, I was jumping. That was the moment when I felt like we were going to play in the Champions League next season.

“The last ball in the game, it was an unbelievable moment and I was so happy for him.

“It was a really great header, not expected. Unbelievable. He did a great job and got us the three points.”