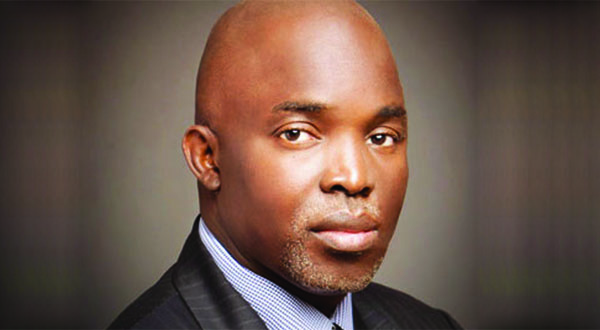 The Leader of INRI Evangelical Spiritual Church, Primate Elijah Ayodele has released a prophetic declaration, saying Nigerian Football Federation (NFF) will improve a lot if it takes the congress with caution and allows the electorate to vote their choice in the election.

The Cleric predicted that Alhaji Ibrahim Gusau is the only candidate that can take the Federation far, not the incumbent, Amaju  Pinnick.

In a release signed by his media aide, Osho Oluwatosin, Primate Ayodele noted that the man of God stated that a northern leader will make the NFF better and any attempt to ensure that the federation leadership is retained in the hands of an old candidate will cause destruction to Nigerian football and sports generally.

He stressed that Nigerian football deserves a better leader and that it is in a dilemma situation that should be rescued now before it goes into final burial.

Nigerian football will improve if they take the congress with caution. A northern leader will make the football federation better and if they want to kill our football, they should give it to a wrong person. Any plans to retain the leadership of the NFF in the hands of an old candidate will cause destruction to our football and other sports generally.’’

‘’Nigeria football deserves a better leader, we should not vote for badluck but good luck in the NFF. Nigerian football is in a dilemma and we need to resurrect it before it goes into final burial. I’m not in support of anybody, if I warn you and you get angry, you don’t need it, we just need to be realistic, there is problem in our football because of leadership.’’

Primate Ayodele noted that that the only person he sees that can make the NFF and Nigerian football better is Alhaji Ibrahim Gusau even though he prefers that Amaju Pinnick retains the position.

He narrated that Pinnick is a man that he loves personally because he is nice and compassionate but he is not God’s choice for the leadership of the Nigerian football federation.

Primate Ayodele revealed that he prayed for Pinnick to retain his position as NFF president but God is not in support of his third term ambition, while advising him not to waste his resources.

‘’The only person who can make the NFF better is Ibrahim Gusau. I want Amaju Pinnick to retain the seat in my human capacity but God said No to his ambition but Yes to Ibrahim Gusau. Pinnick is a nice man, loveable and compassionate man but he is not God’s choice for the leadership of NFF. He is a man I love so much, I prayed for him to still retain his position as NFF president but God rejected him, there is nothing that can be done to it.’’

‘’Amaju Pinnick is my brother, he is a good Christian and I would have loved a Christian to be there but God said No, he should not continue, there is nothing I can do about it, I will keep praying for him to go higher but for NFF Presidency, God has rejected him despite my prophetic declaration on him.’’