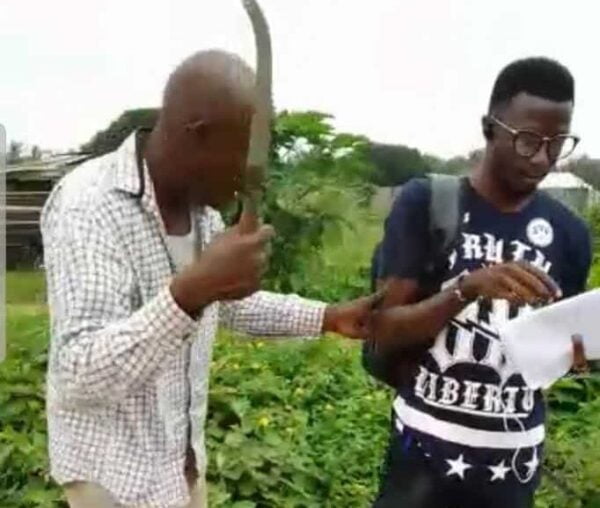 A man, Sulaiman Quadri, is in police custody after a knife attack on a staff of Eko Electricity Distribution Company on Thursday.
The incident occurred while the Eko Field Representative was on a routine revenue collection drive for power allocated to customers in the Aradagun zone of Agbara District of the company’s operational network.
In a statement made available to journalists through its Head, Media and Communications, Sulaiman Aledeh, EKEDC appealed to all customers to desist from assaulting staff of the company.
The statement highlighted the alarming rate of violence against workers in the electricity distribution industry and reiterated EKEDC’s zero tolerance to these barbaric acts.
Attached to the statement were pictures and video clips from the incident, which depicted a gory, gruesome and unprovoked attack on the unsuspecting staff of the company.
In the video, the staff is seen walking away from Quadri who had pulled a butcher knife on him.
While threatening the field representative, Quadri made careless attempts to swing his well-sharpened knife at him till he finally landed a deep cut on the palm of the EKEDC staff who is seen fleeing the scene of the incident.
Aledeh sternly warned customers that the company is ready to go to the full extent of seeking justice and ensuring that any form of assault against its staff while lawfully discharging assigned duties.
Quadri’s case will serve as a deterrent as the company will not condone such acts, he said.
Aledeh pleaded with dissatisfied customers to adopt the appropriate means of customer complaint resolution and enjoined all to collaborate with the company’s efforts towards empowering the quality of lives. 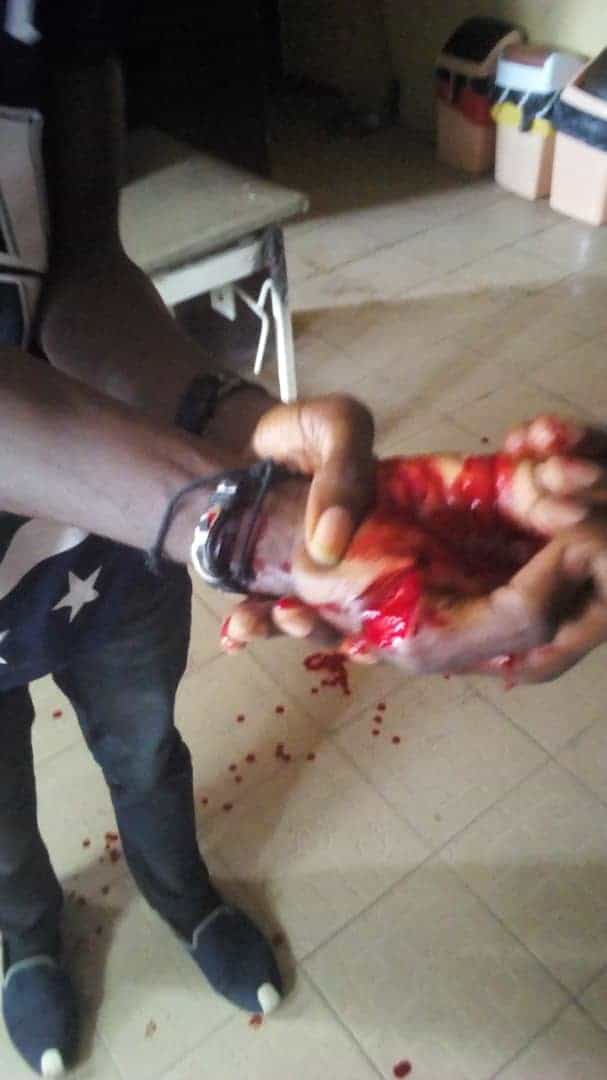 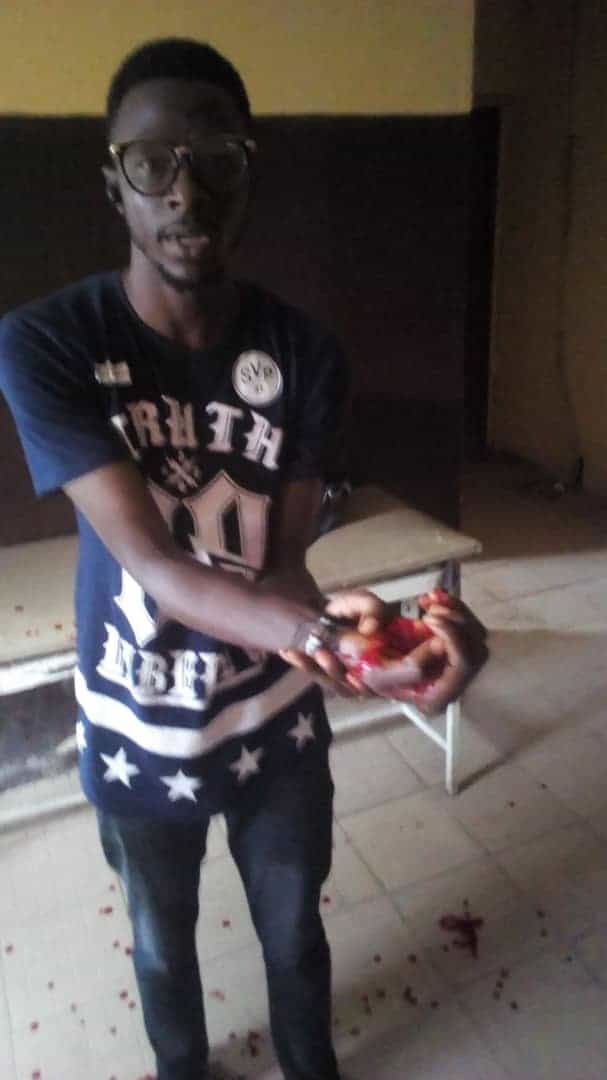 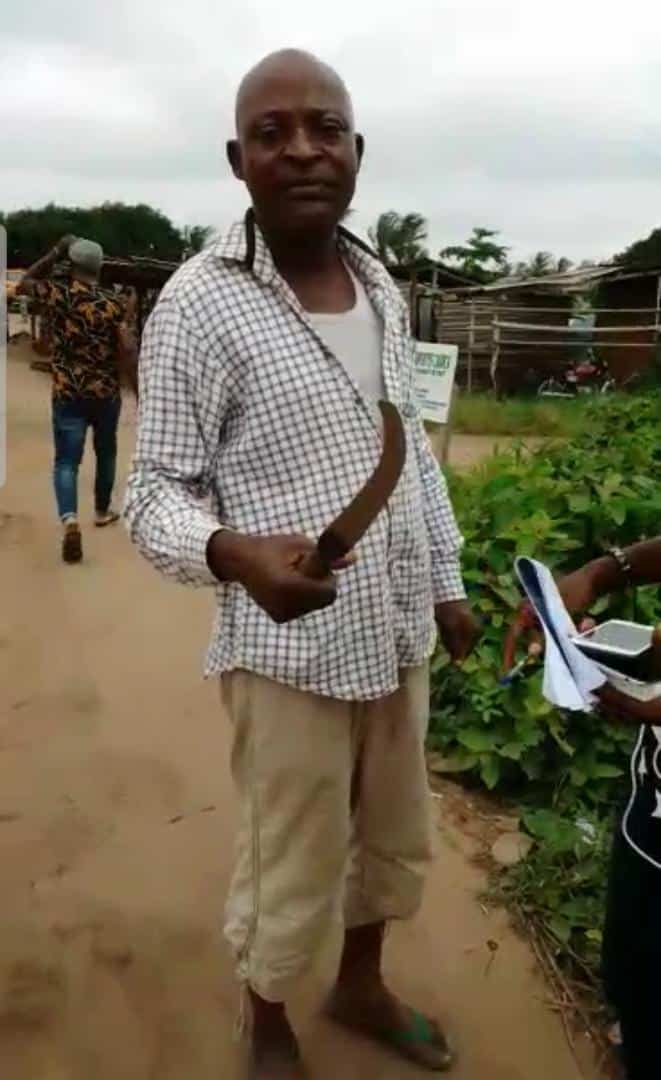