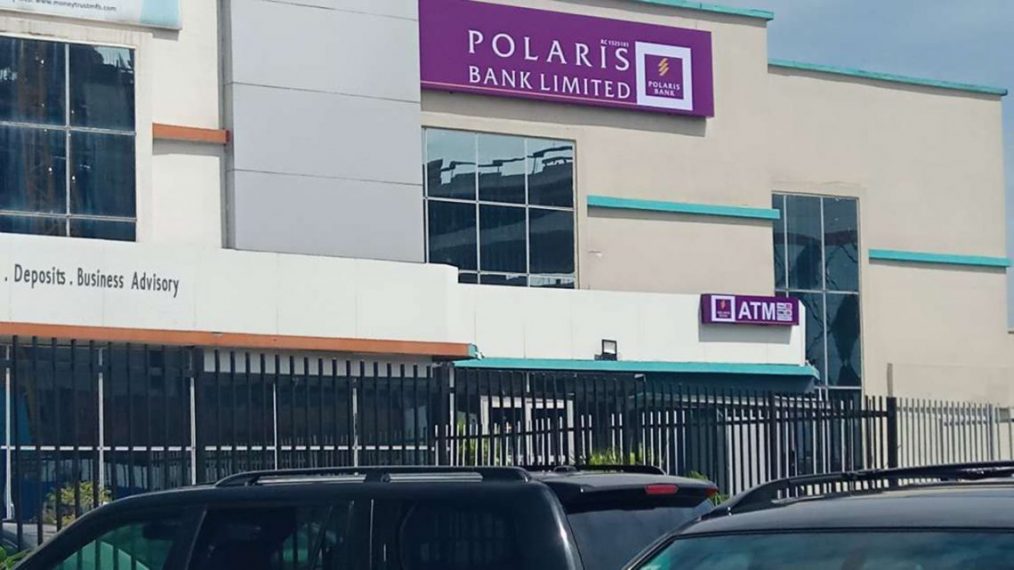 Governor AbdulRahman AbdulRasaq of Kwara State on Friday approved the appointment of Ahaji Kawu Mohammed-Kudu as the new Emir of Lafiagi, headquarters of Edu Local Government Area of the state.

The new emir was, until his appointment, the Director (North Central) of Polaris Bank, a future-determining Bank.

NAN also reports that the appointment of the new emir was in conformity with the powers conferred on the Governor by Chiefs Appointment and Deposition Law of the state.

Consequently, the Commissioner for Local Government and Chieftaincy Affairs, Alhaji Aliyu Saifudeen, has presented letter of appointment to the first class traditional ruler on behalf of the governor.

Saifudeen, while presenting the letter, congratulated the new emir on what he described as a well-deserved appointment.

He reminded Mohammed-Kudu that the appointment had put him in a good stead to build bridge of harmony, understanding, tolerance and peaceful coexistence among his people.

In his acceptance speech, the new emir praised Allah for making the occasion a reality, assuring that he would be fair to all and carry everyone along in the discharge of his responsibilities.

He also assured that he would promote peaceful coexistence and participate in the laudable programmes and policies of the state government.