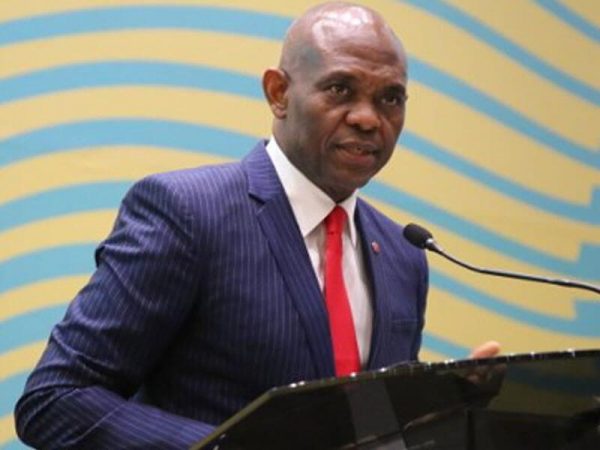 Make It, an online newspaper/TV for entrepreneurs, has elected Tony Elumelu as the winner of its maiden “Entrepreneur of The Month Award”.
The Chairman of the Make It Group, Bode Opeseitan, said that members of its editorial board unanimously chose Elumelu due to his dogged commitment to promoting entrepreneurship not only in Nigeria, but across Africa.
Elumelu is the Chairman of United Bank for Africa, Heirs Holdings, Transcorp and numerous other companies.
Opeseitan said that Elumelu had astoundingly contributed to development of entrepreneurship in Africa by setting aside 100 million dollars to empower 10,000 African entrepreneurs in 10 years.
He said that the project was expected to add 10 billion dollars in revenue to Africa’s economy within a decade.
According to him, the corporate goals aim at inspiring more Nigerians to embrace entrepreneurship as the surest path to a brighter future.
He said: “We will regularly celebrate in a spectacular way, entrepreneur who has broken great barriers to excel.
”We are convinced that honouring distinguished and successful entrepreneurs will motivate millions of younger Nigerian entrepreneurs who have almost given up hope.”
Opeseitan said that his company would choose a notable entrepreneur every month who had for many years built successful businesses and mentored others for the honour.