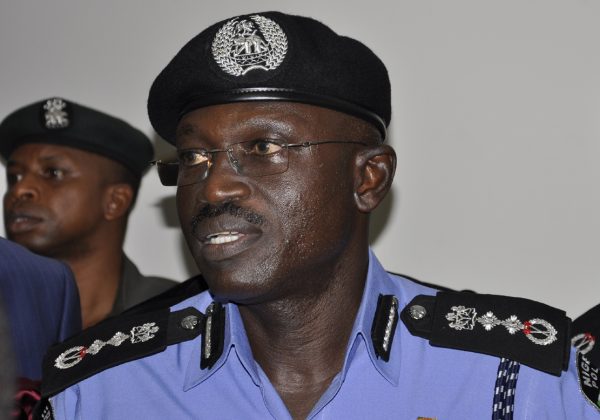 The Nigerian Police Force Pensions Ltd recorded over N75.7 billion profit for the 2017 financial year.
The Chairman of the NPF Pensions Ltd, retired Inspector-General of Police,  Suleiman Abba, stated this on Monday in Abuja, at the NPF Pensions Ltd 4th Annual General Meeting.
Suleiman said the company’s funds grew from N274.1billion to N349.8 billion, as at 31 December 2017, representing 27.62 per cent growth.
He said: “Embedded in this was a rate of return of 14.09 per cent, which was earned in 2017.’’
The chairman said that the benefits payment process commenced in May 2017, due to the delay in the release of accrued rights by the Federal Government.
He said the Retiree Fund in the year generated an annualised return rate of 20.53 per cent.
Abba said the company initiated the Retiree Support Scheme, the first of its kind in the industry.
He said the welfare scheme was in support of all police retirees who are the company’s clients at point of retirement with effect from January, 2017.
The Managing Director of the NPF Pension Ltd, Hamza Sule Bokki, who spoke to journalists, said that for the operations in 2017, the company declared a dividend of 30k per N1 share.
Bokki said that the company declared dividend of 20k in 2016, “meaning that there was a 50% increment’’.
He also said that shareholders in the company will get that in the proportion of their holdings.
Bokki said: “We have reported a profit of about N90billion investment income on the RSA account. As we invest the money, the profits are shared to every RSA account holder.’’
The Inspector General of Police, Ibrahim Idris, who was represented by the DIG Val Ntoromchukwu, expressed support for the Police Pension Ltd.
He said that the I-G and the entire police management team are solidly behind the company, adding that the “I-G is out to ensure that we consolidate on our previous gains’’.