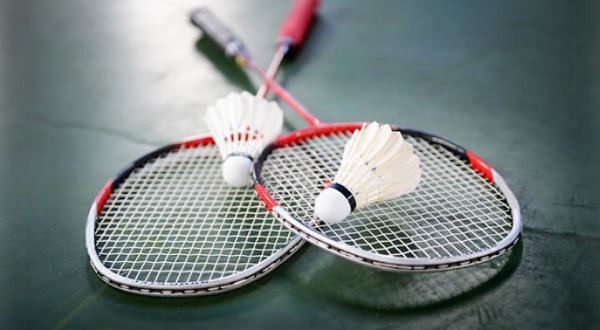 The Nigeria Badminton Federation says nine badminton players have departed the shores of the country to represent Nigeria in the International Badminton Championship holding in Abidjan.
Francis Orbih, the President of BFN, said on Tuesday in Lagos that the championship, which was the beginning of the 2018 West Africa Badminton Circuit, would begin on June 20.
Orbih said that the second phase of the circuit would hold in Ghana while the third edition would hold in Lagos.
He said, in a statement, that the dates for the second and third editions of the International Championships would be announced later.
Orbih also said that the federation would have sent a larger team but for the paucity of funds.
According to him, the team will excel, being the first major test for the players after their training tour of Indonesia.
NAN reports that Team Nigeria emerged overall winner of the 2017 badminton season.
The male players that made the trip include: Clement Korobakpo, Anu Opeyori, Godwin Olofua, Habib Bello, Usman Isiaq and Daniel Philip.
The three female players are: Dorkas Adesokan, Funke Ayenugba and Ruth Chinyere.
The delegation is led by the Lagos State Badminton Association Secretary. Samson Akapo as Nigeria’s finest players seeks glory in Abidjan.
The championship will end on June 23.