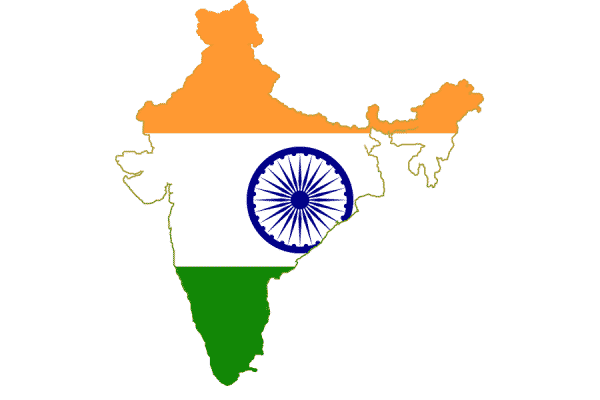 Nigeria and India are set to sign Bilateral Air Services Agreement before the end of January that would enable direct flights between the two countries, the Indian High Commissioner to Nigeria, Abhay Thakur, has said.
Thakur said this to newsmen at an event to commemorate the World Hindi Day and Pravasi Bharatiya Divas in Abuja on Wednesday night.
The high commissioner said the BASA was part of pending agreements to be signed between both countries.
According to him, the agreement will be signed when Nigeria’s Aviation Minister of State, Hadi Sirika, visits India.
He said: “We look forward to signing an air services agreement between India and Nigeria next week, during the visit of Honourable Minister of State for Aviation to India.
“A look at the air transportation services indicates that there are about four indirect flights between India and Nigeria daily, via Dubai, Ethiopia.
“So, there is a huge opportunity herein and it is something that needs to be addressed urgently.
“We hope that with the growth of Nigeria’s aviation sector, we would be able to find (Nigerian) partners immediately after the signing of the aviation services agreement.
“Either on their own, or on a co-shared basis to operationalise the agreement and commence direct flights.”
He also said that both countries would conclude negotiations on the Double Taxation Avoidance Agreement by the end of January and the agreements would boost trade and investment cooperation between them.
Thakur, who is newly appointed, presented copies of his credentials to the Acting Chief of Protocol, Ministry of Foreign Affairs, Mohammed Maidugu, on January 4 when he assumed office in Abuja.
He said that he would focus on strengthening the development partnership between both countries by identifying projects that could access funds made available by the Indian Government for Africa.
He said: “We are looking forward to greater development assistance through some very useful and successful India development cooperation models.
“Particularly, soft line credit, which enables Nigeria to access India loan facility at a concessional rate of 1.75 per cent.
“We need to work harder, identify projects within ICT, naval requirements, in railways, and pharmaceutical among others.
“We need to work and operationalise through a high level of cost arrangement between the two governments to enable this development funding to be utilised.”
He further expressed optimism in the contributions of Indian companies to the development of both economies.
“Indian companies are the highest foreign employers of labour in Nigeria. We hope to expand in that direction as much as possible,” Thakur said.
The event, which marked Pravasi Bharatiya Divas, is a day celebrated to strengthen the engagement of the overseas Indian community with the Government of India and reconnect them with their roots.
According to Thakur, about 50,000 Indians are currently living in Nigeria.
The event also celebrated the contributions of Indians in diaspora to India’s development and to their host nations’ economy.
The high commissioner commended is citizens globally for remitting about 70 billion dollars annually to India, adding that the country represented the second largest number of Diasporas globally, totaling 20 million people.
He said the day represented the return of freedom movement leader, Mahatma Gandhi from South Africa, whom he described as the first Indian in Diaspora.
Highlights of the event included presentation of awards to some Hindi-speaking Nigerians for their performance of the late Gandhi’s favourite bhajan (Hindu devotional) song, Vaish Nau Jan To.
Awards were also presented to several Indians for their exemplary promotion of Hindi language in Nigeria.
Also, former President of India Cultural Association, and long-time resident in Nigeria, Mr Ray Chaudhary commended Indians in Diaspora for their contributions and charged them to uphold the principles and ideology of their nation.
NAN.