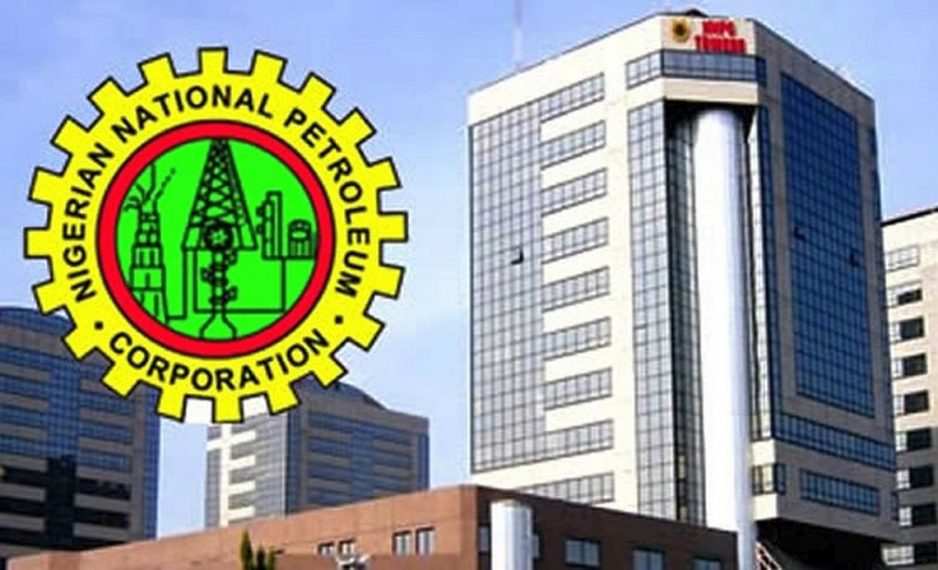 Again, the Senate Committee on Public Account has summoned the Nigerian National Petroleum Corporation over non-remmittance of N4.07 trillion to the Federation account between 2010 and 2016.

The Committee also summoned the Petroleum Products Pricing Regulatory (PPPRA) and the Department of Petroleum Resources (DPR) regarding the query from the Office of the Auditor General of the Federation against the agencies.

The nation’s oil company had appeared before the Committee chaired by Senator Mathew Urhoghide last two weeks to explain  that the N4.07 trillion in question  was  expended on oil pipelines  repairs , domestic fuel supplies which were heavily subsidized , security and management matters .

The Committee, however, asked the NNPC to provide it with the required details within a week , upon which the query would be vacated or sustained.

But the Chairman of the Committee while speaking on the matter said that although the NNPC had submitted the required documents to the committee,  the oil corporation still needs to appear before the Committee to give oral evidence and defend some of the things in the document.

According to him, NNPC needs to come before the committee to make further clarification.

The NNPC is expected to appear before the Committee before Thursday  this week, according to the Chairman of the Committee to give explanation.

But NNPC in written response to the Committee claimed that the unremitted N4 trillion was arrived at without taking cognizance of the subsidy and pipeline repairs and management associated with domestic crude oil transaction.

“Aside the above, pipeline repairs and products losses so incurred stood at N966 billion for the same period.”

The Chairman of the Progressives Governors Forum, Abubakar Bagudu, said this after a late night meeting of the forum in Abuja on Wednesday