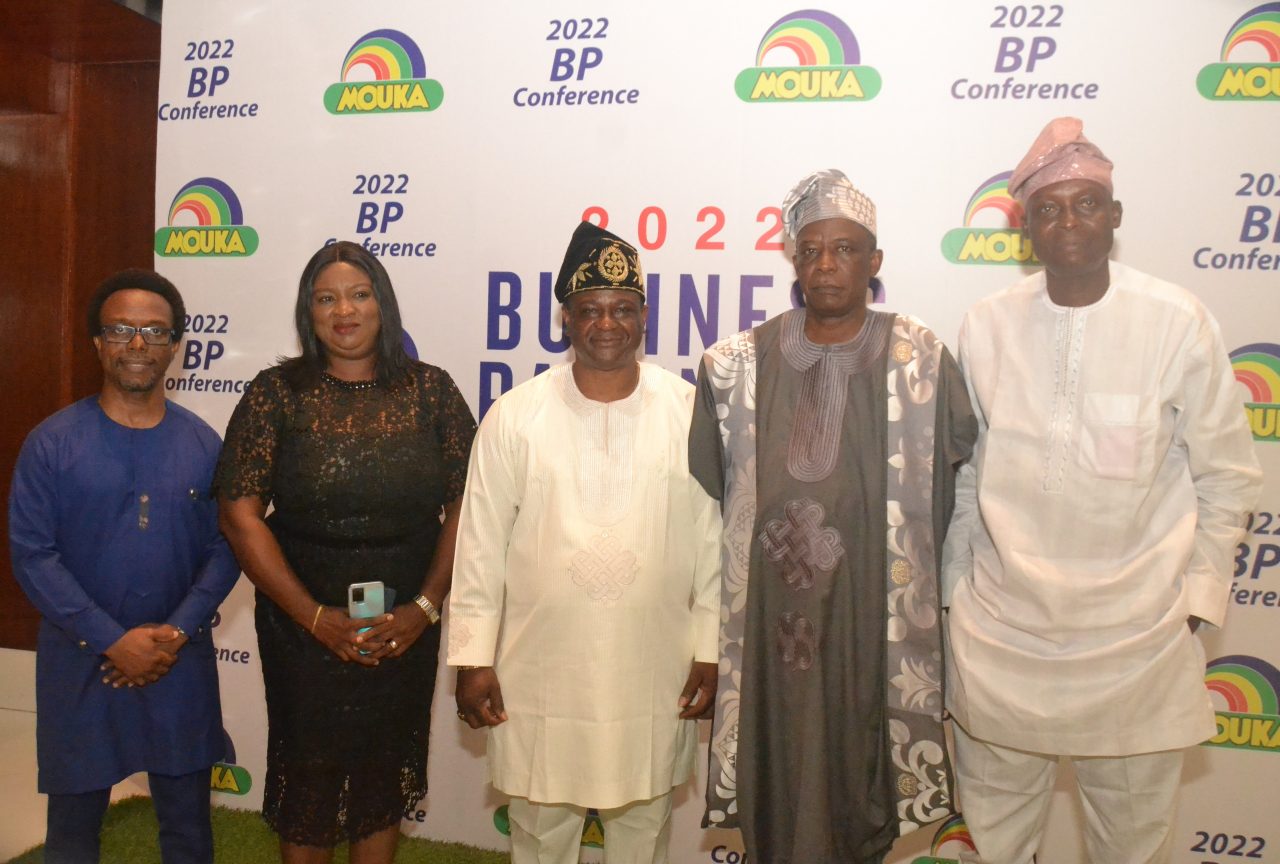 Mouka, Nigeria’s leading manufacturer of mattresses, pillows, and other bedding products, has rewarded its loyal Business Partners with fabulous prizes in recognition of their contribution to the company’s growth trajectory.

Gifts such as Tricycles, Air Conditioners and Television sets were presented to the highly elated Business Partners amidst the glitz and glamour of the African-themed evening. Celebrities, medical practitioners, media and other professionals attended the fun-filled event at the Intercontinental Hotel, Victoria Island, Lagos, on Saturday, 6 August 2022.

Commending the market leader, a Business Partner from the South-west region and one of the beneficiaries of the award, Alhaji Mufutau Owolabi, stated that the relationship with Mouka has been cordial, mutually beneficial and rewarding. He eulogised the company for its immense support over the years.

Also, another beneficiary, Ismaila Amusa, avowed that Mouka has been adding value to his business through similar rewards that have positively impacted his trade. “I am highly delighted to be one of the company’s Business Partners; l can confidently say it is the best in the industry,” Amusa stated.

In his remark, Mouka’s Managing Director, Femi Fapohunda, commended the Business Partners for their continued loyalty to the brand. “Mouka’s success story spanning over 63 years would not have been possible without your hard work and dedication. Our ability to maintain the leading position in the sleep industry of Nigeria could not have been possible without you. We call you partners because you have continued to demonstrate immense commitment to this relationship which has resulted in steady growth and achievement of our business objectives”, Fapohunda stated.

Mouka’s MD stated that the tricycles would augment the trucks they were presented with in easing the challenges relating to logistics. With these tricycles, their Business Partners can service smaller orders quickly and cost-effectively.

The company’s Chief Commercial Officer, Chief Dimeji Osingunwa, cheered the Business Partners, urging them to do more in the year’s second half. He also presented a new scheme where the Business Partners could win trips to exotic destinations such as Rio de Janeiro, Marakesh in Morocco and Zanzibar in Tanzania upon achievement of their sales target for July to December of 2022. The announcement of the new reward scheme was received with loud applause and excitement.

As the propagator of a healthy sleep culture in Nigeria, the brand heritage and product quality have spurred endorsements by the National Association of Orthopedic Manual Therapists (NAOMT) and the Nigeria Society of Physiotherapy (NSP).

According to the President of the NSP, Dr Nnenna Chigbo, ‘’when you sleep well, your mental and physical health improves. With the Mouka Wellbeing range of orthopaedic mattresses, you sleep better and wake up with a strong body to tackle your day”.

In the same vein, the President of NAOMT, Dr Onigbinde Teslim, remarked: “before our endorsement, Mouka has been a household name in Nigeria, but as scientists, we needed proof. We analysed their processes and products and found Mouka mattresses, especially the Wellbeing range, to be world-class and ideal for back health and general wellness”.

Mouka’s Brand Ambassador, ‘The King Of Boys’, also known as ‘Toyin Tomato’, Nollywood star Sola Sobowale shared her Mouka Story with the invitees. “My relationship with the brand started before I was born. My parents slept on Mouka and raised us sleeping on Mouka mattresses. A healthy diet, exercise and quality sleep on Mouka have helped me stay on my game. At my age, I still rock high-heeled shoes, and my back still stands Kakaraka”, she said.

With side attractions of comedy, games, dance presentations, and live music, it was a night filled with fun, laughter and fulfillment for all who attended.