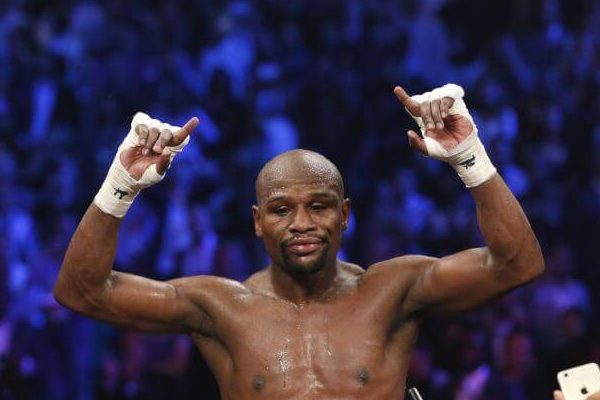 Mayweather is set to face Paul – who built an online following through social media sites such as Vine and YouTube – in an exhibition bout in Miami on June 6.

However, Mayweather appears to have one eye on the future, and the 44-year-old looks to have planned his next string of exhibition bouts.

And, Leonard Ellerbe, who is the CEO of Mayweather Promotions, has recently confirmed that Money’s next bout could be a rematch against MMA’s McGregor.

Ellerbe then confirmed if Money would be up for the rematch: “Most definitely. Because that right there is very personal.

Mayweather, himself, added: “The beef is all these guys look up to me, steal my blueprint and then hate on me.”

Mayweather and McGregor face off in Money’s final professional bout – that took the unblemished fighter to 50-0 – in 2017, ending in a TKO victory for Mayweather.

However, the former Professional boxer must navigate the internet sensation before he can put pen-to-paper on a mouth-watering rematch with the former UFC Light Heavyweight champion.