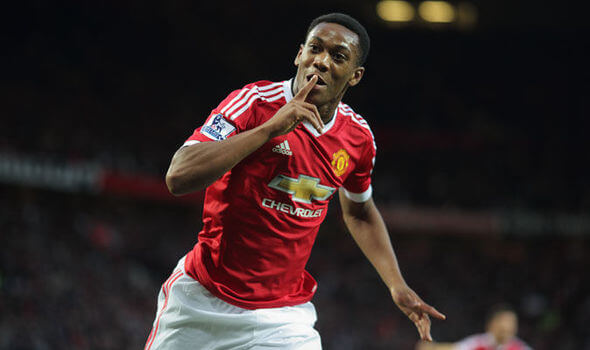 Anthony Martial wanted to leave Manchester United and it looks like he’s getting his wish.

Martial did feature as a substitute in United’s 1-0 victory over West Ham on Saturday and had a hand in Rashford’s stoppage-time winner.

This season, Martial has made only 11 appearances across all competitions, scoring once.

Internationally, Martial has been capped 30 times by Les Bleus.