Man U pencil down Ndidi as Pogba’s replacement 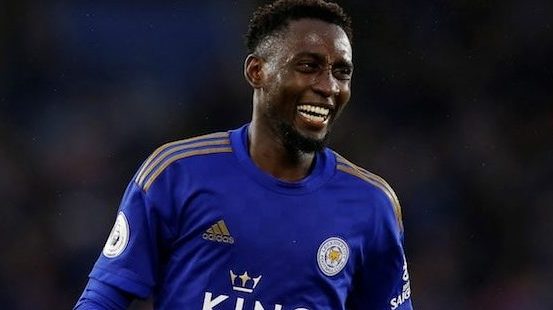 Premier League giants, Manchester United have penciled down Wilfried Ndidi and two others as  potential replacements for Paul Pogba, with the Frenchman’s future at Old Trafford in severe doubt.

Pogba’s current deal with the Red Devils is due to expire next summer, and Real Madrid are still said to be interested in bringing the midfielder to the Bernabeu.

According to The Mirror, should the France international refuse to sign a new contract, Man United will target either West Ham United’s Declan Rice, Leicester City’s Ndidi or Atletico Madrid’s Saul Niguez.

The report claimed that Ndidi is seen as a more affordable option than Rice, who could cost in excess of £100m, having enjoyed an impressive campaign for the Hammers.

Saul has long been linked with a move to Old Trafford, and Diego Simeone’s side are thought to be open to the idea of selling him during this summer’s transfer window.

Pogba’s agent Mino Raiola recently claimed that his client could be a part of a swap deal with Eden Hazard, who has struggled to impress since arriving in the Spanish capital from Chelsea.