Detectives from the Anambra State Police Command have commenced investigation into the circumstances surrounding the death of a house wife at Amawbia in Awka South Local Government Area of the state.
The decomposing body of the deceased was found inside her apartment at Chimes House, Ezimezi, Amawbia.
The body was identified as Uchechi Atansi, said to be the wife of 49-year-old Ikechukwu Atansi.
Neighbours in the area had reported to the Central Police Station that unusual odour was oozing out from the room of Atansi and that flies were also seen hovering all over the premises.
The police rushed to the scene and discovered the decomposing body of the 39-year-old woman who hails from Enugwu Agidi.
However when the door was opened by the police, the husband, who hails from Isuaniocha, Awka North local Government Area, was seen right inside the room with the decomposing body.
Confirming the incident, the Police Public Relations Officer in Anambra State, Haruna Muhammed, said careful analysis of the scene by the detectives confirmed marks of violence on the body of the victim with blood spill all over the room.
In an interview, the suspect and husband to the deceased claimed that unknown persons drugged him and may also had killed his wife.
Atansi said: “My wife was murdered but I did not know the killers as I did not see them when they came in.
“I did not call the police because I was in deep sleep for three days before I managed to wake up.
“I don’t know what they did to me.”
Meanwhile the Commissioner of Police, John Abang, has ordered for the immediate transfer of the case to the State Criminal Investigation Department, Awka for Discreet Investigation. 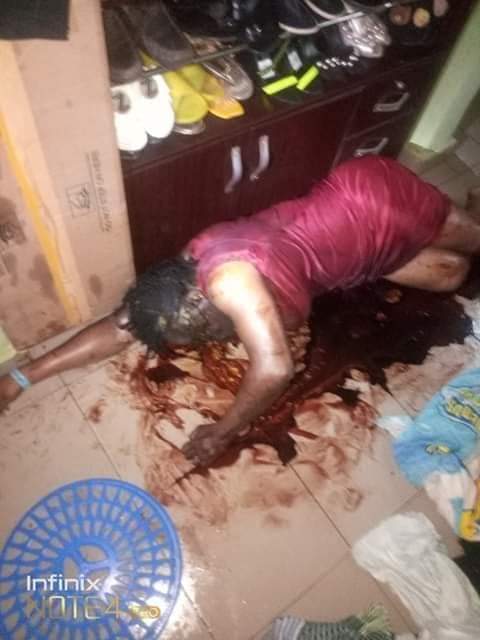 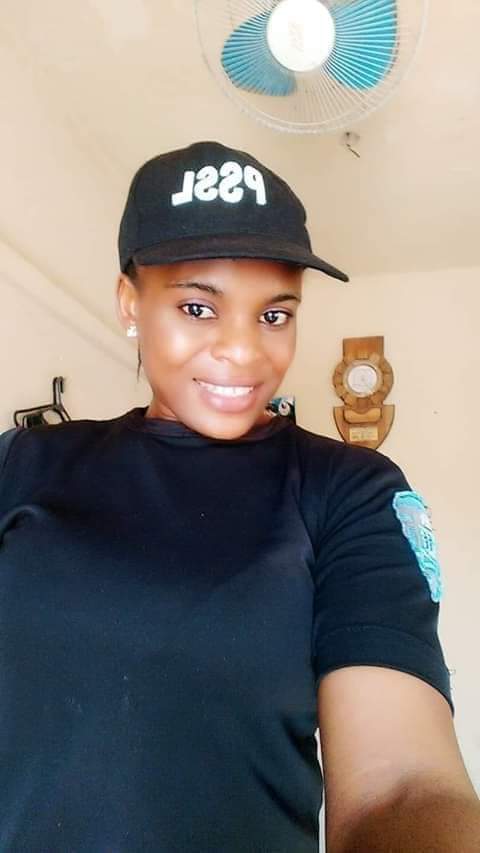