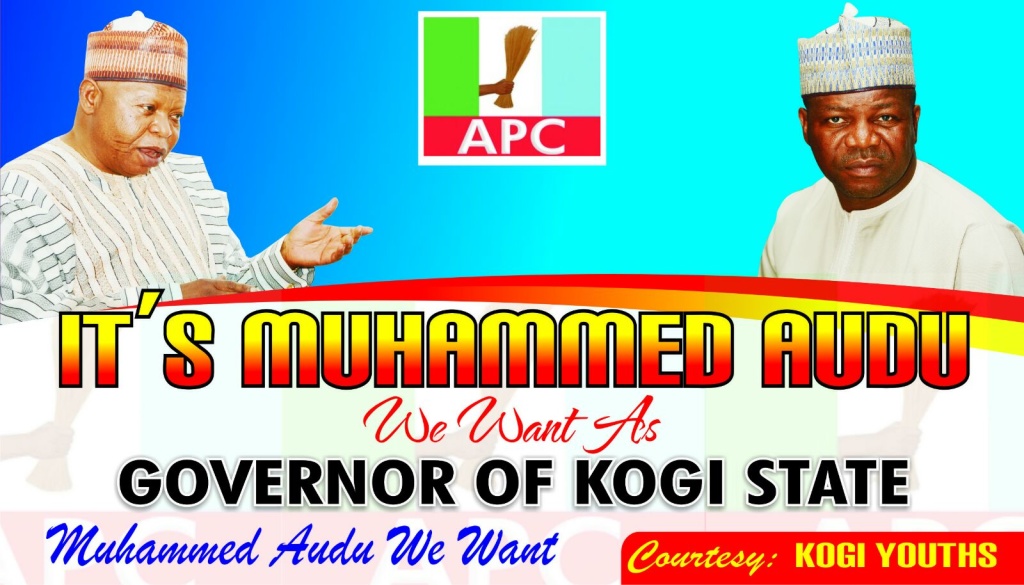 Share
Facebook Twitter LinkedIn Pinterest Email
Leaders of the All Progressives Congress in Kogi East Senatorial District have nominated Mohammed, 43, the first son of late Prince Abubakar Audu, to replace his father as the party’s governorship candidate in the inconclusive governorship election in the state.
The leaders, stakeholders and delegates made this known in Lokoja, the state capital, on Thursday after a marathon meeting.
They said they arrived at the decision after due consultations.
Their spokesman, Daniel Isah, the Vice Chairman of APC in Kogi East, said they have resolved and are determined to back Mohammed to replace his father if the National Working Committee of the APC orders fresh primaries.
Isah thanked the Independent National Electoral Commission and the national leadership of the party for the opportunity given to them to find a replacement for Audu who died on November 23 in his home at Ogbonicha, Ofu Local Government Area of the state.
He appealed to the national leadership of the party to give their decision utmost consideration and approval in the overall interest of the party and the state.
Present at the meeting were Alhaji Lincho Ocheje, Hon. Hassan Omale, Hon. Benjamin Ikhani and Sen. Emmanuel Dangana, among others.