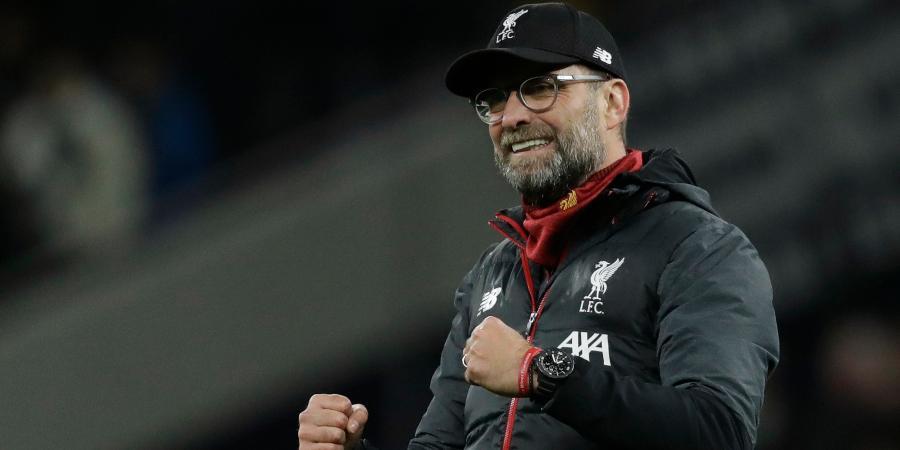 Liverpool boss Jurgen Klopp has ruled himself out of the running to replace Germany boss Joachim Low, who will his leave his position after this summer’s European Championship.

Löw announced Tuesday he will be stepping down from the role he has held since 2006.

Klopp is contracted to Liverpool through to 2024, but was mentioned as one of the front-runners to replace Low.

But ahead of their Champions League round-of-16 second-leg tie against RB Leipzig on Wednesday, Klopp has said he is not in the running to replace Low this summer.

When asked if he’d be available to talk to the DFB, Klopp answered: “If I’m available for the job?

“After the summer, no.

“Jogi Low did an incredible job – he’s the longest servant we’ve ever had in Germany.

“He did an incredible job.

“I understand he wants to have this highlight with the European Championship and squeeze everything out he can in the tournament then someone else will do the job, I’m sure.

“I’m sure the German FA will find a solution.”