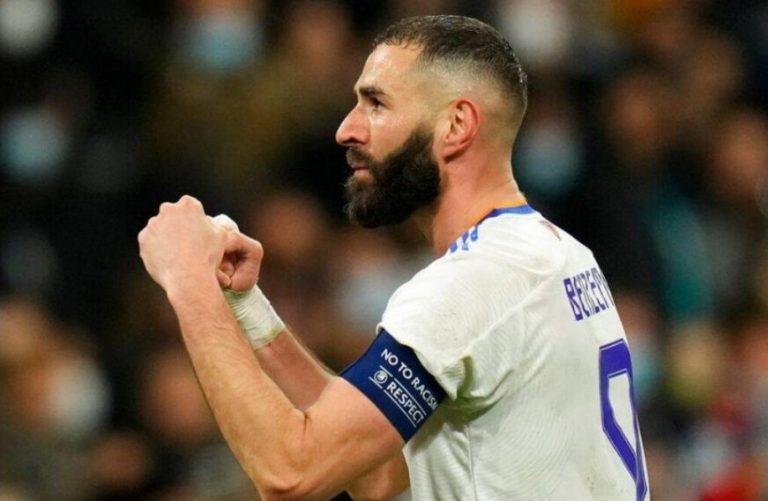 Soccer star Karim Benzema dropped an appeal in a legal battle that started in 2015 because he was “exhausted” by the process, his lawyer said on Saturday.

A court in Versailles last year found the France and Real Madrid forward guilty of complicity in the blackmail of a former colleague over a sex tape.

Hugues Vigier, Benzema’s lawyer, told French sports daily L’Equipe that the appeal withdrawal “endorses a ruling of condemnation and apparently of guilt… but this is not the reality.”

“Karim Benzema will always claim his innocence in this case and he never wanted to participate in a blackmail operation against Mathieu Valbuena,” he added, referring to the former France national team player involved in the case.

He was one of five people put on trial over the blackmail attempt of Valbuena.

Benzema was accused of conspiring with other suspected blackmailers to pressure Valbuena over a sexually explicit video stolen from the latter’s phone.

The court ruled that Benzema had “implicated himself personally, through subterfuge and lies, to convince his team-mate to submit to the blackmail.”

It also said he had expressed “no kindness toward Valbuena,” as he had claimed, but rather “the opposite.”

Benzema did not play for the French national team for five years when the scandal first broke. But he was called back to play for France at the delayed Euro 2020 tournament and has since played regularly.

In the Nations League last Friday, he scored France’s only goal against Denmark, who won by 2-1.

Meanwhile, Valbuena has not played for the French national team since the scandal. He currently plays for Olympiacos in Greece.