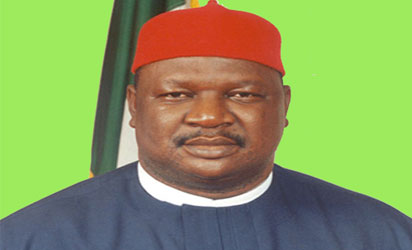 The Federal Government has appointed Peter Jack as the Director-General of the National Information Technology Development Agency.
This was contained in a statement by Hadiza Umar, NITDA’s Acting Head of Corporate Affairs, in Abuja on Thursday.
It said the appointment, announced by Secretary to the Government of the Federation, Senator Anyim Pius Anyim, took effect from April 7.
Jack holds a BSc. and Master’s Degrees in Chemical Engineering and an MBA.
He also attended the International Information Technology Policy Programme in the College of Engineering, Seoul National University, South Korea in 2007.
The statement said Jack designed and implemented the Niger Delta Youth Computer Training Programme for Niger Delta Development Commission in 2003.