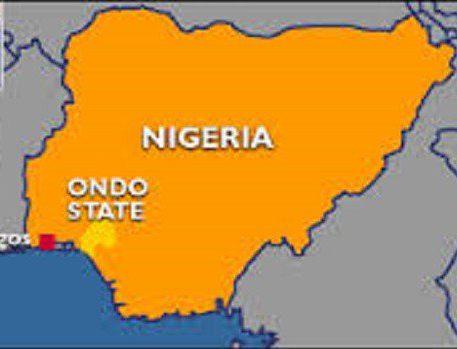 Sina Akinwumi, lawmaker representing Okitipupa Constituency II in Ondo State House of Assembly, says he remains the lawmaker representing his constituency, in spite of withdrawal of his certificate of return.
Akinwunmi said that the Independent Electoral Commission erred in withdrawing his certificate since there was no subsisting court order to that effect.
He spoke with the News Agency of Nigeria on Thursday in Akure, while reacting to the INEC action.
He said: “I remain the bonafide lawmaker representing my constituency as against the purported news spreading around that INEC has withdrawn my certificate of return through a court order.”
Akinwunmi said that his certificate of return could only be withdraw from him by an order of a court of competent jurisdiction.
He said: “INEC erred for issuing another certificate of return to Gbegudu Ololade, because INEC has forgotten that there is still a case pending before the Appellate Court.
“It is this same person, Gbegudu Ololade, who filed the appeal when he was not satisfied with the decision of the Ondo State High Court that threw out his reliefs being sought.
“He, therefore, headed to Appeal Court; the court could not sit on Monday, June 17, due to absence of one of the Judges.
“The case was adjourned till Wednesday, June 19.
“So, how come about the issuance of certificate of return to Gbegudu Ololade, even when the matter is still before appeal court and no competent court orders INEC to do so?
“When I received calls that Gbegudu Ololade has been issued a certificate of return by Rufus Akeju, INEC Resident Electoral Commissioner, I said it can’t be true, because no case has been decided in his favour.”
He appealed to people in his constituency to remain calm and be law-abiding.
The lawmaker assured them that he would continue to represent them well and bring home the deserved constituency benefits from the state.