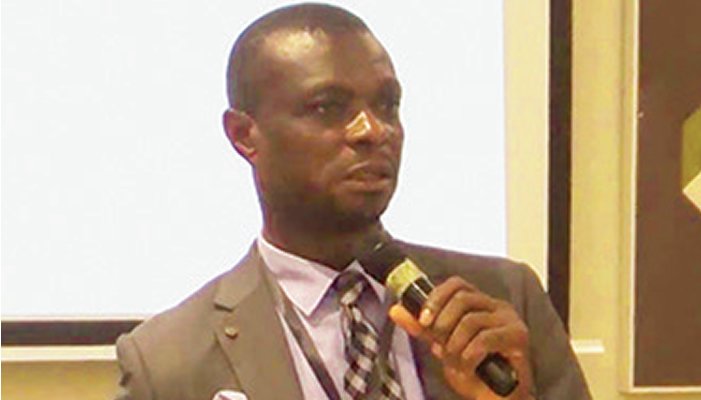 The Independent Corrupt Practices and Other Related Offences Commission has been asked not to let off the hook former Acting Director, Federal Institute of Industrial Research, Oshodi, Chima Igwe, who was accused of serial manipulation of his educational status to exploit the system for personal fortunes.

The former FIIRO Acting Director was caught in a web of dirty scam after submitting a Ph.D certificate that was later discovered to be false.

The ICPC investigation had indicted him, but many Nigerians are shocked to note that Igwe still remains a key staff of the Institute.

Under the fake claim, he had worked for 18 years at the country’s foremost research institute, rising through the ladder with the same forged document.

In a petition dated June 7, 2021 and addressed to the ICPC, Nigeria’s leading anti-corruption group, Human and Environmental Development Agenda, wants Igwe to return to government purse all earnings linked to the forged certificate.

The petition, titled: “Prosecution of Mr Chima Igwe for attaining the Position of Acting Director General of the Federal Institute of Industrial Research (FIIRO), Without Possessing the Pre-Requisite Qualification.” was signed by HEDA’s Chairman, Olanrewaju Suraju.

If the ICPC fails to prosecute him, HEDA said it would head to the Court to ensure justice is done to the society, which norms have been violated

HEDA’s lead researchers had unravelled the scam following months of the group’s diligent research team investigation of the issue, which became a national embarrassment.

HEDA recalled that the degree was subsequently investigated by the ICPC and the findings of the investigation dated January 24, 2020 with Reference number: ICPC/SDD-TA/FMST-02/2020, was sent to the Ministry of Science and Technology, FIIRO’s supervising ministry.

It was upon this finding that Igwe was removed, after several public pressure, as the Acting Director-General of FIIRO, but still retained as a staff of the Institute in the capacity of a Chief Research Officer.

Suraju said Igwe has under the pretense of having a Ph.D. for 18 years worked and attained several positions in the Institute up to being an Acting Director-General before his demotion by the Board after the lid was taken off the saucepan of corruption.

He noted that Igwe has finally obtained his Ph.D. only in the year 2020 from the Universite Nationale du Benin (now Universite d’Abomey-Calavi), Benin Republic, the same University he claimed awarded his fake certificate 12 years back.

The anti-corruption group recalled that before 2020 when Igwe got his Ph.D he had obtained salaries and promotions with a fake representation and deception at FIIRO, in Lagos State and by so has contravened the Corrupt Practices and other Related Offences Act and Section 105 of the Criminal Code Act.

It said: “We request the ICPC to prosecute Mr. Chima Igwe for presenting an attestation letter in place of a Ph.D Certificate upon which he worked and gained several promotions in the Federal Institute of Industrial Research, Oshodi, Lagos State and return into the government’s coffer all salaries and allowances paid to Mr. Chima Igwe within the period he worked without having the requisite educational qualification (Ph.D Certificate).”

The group said in the absence of action by the Commission, immediately the Court reopens, it will invoke the law to compel the ICPC to prosecute Igwe.